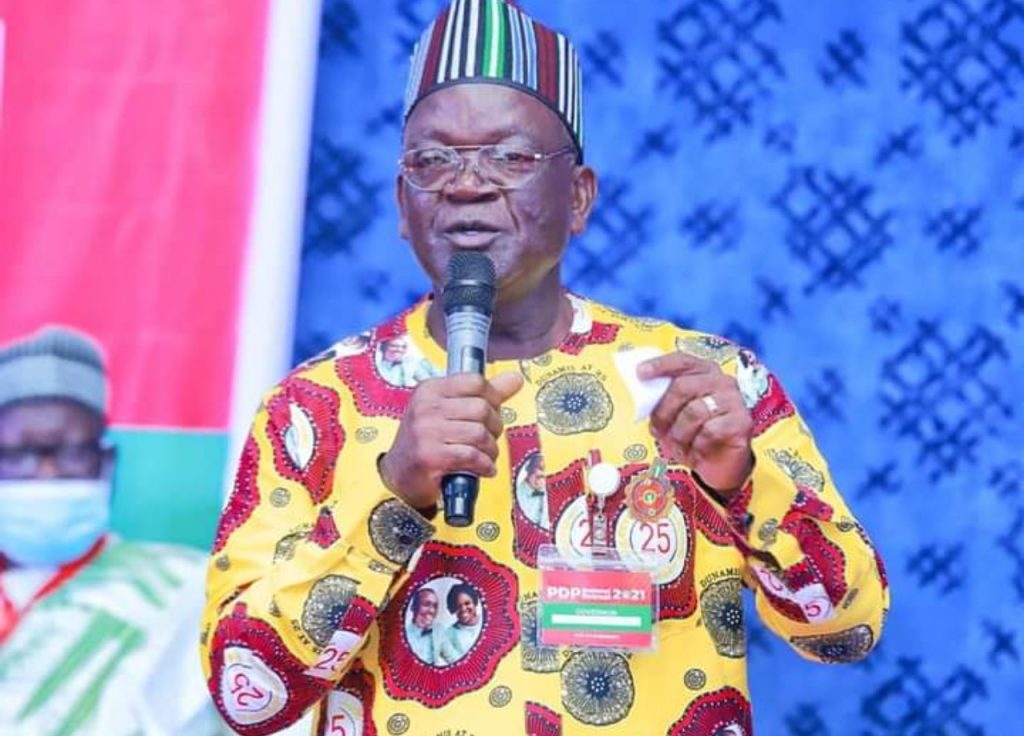 According to the governor, most bandit terrorists arrested are brewed from the Fulani organizations, hence they should be declared as bandits.

Ortom spoke on Friday, in Makurdi at the wedding between Barristers Agatha Msurshima Tyokyaa and Uhamber Bamber.


“I want to commend the Federal Government for being bold to designate bandits as terrorists. But I call on the government to also include Miyetti Allah Kautal Hore, Miyetti Allah Cattle Breeders Association, MACBAN and Fulani Nationality Movement, FUNAM in the category of terrorists because those bandits are their members,” Governor Ortom said.