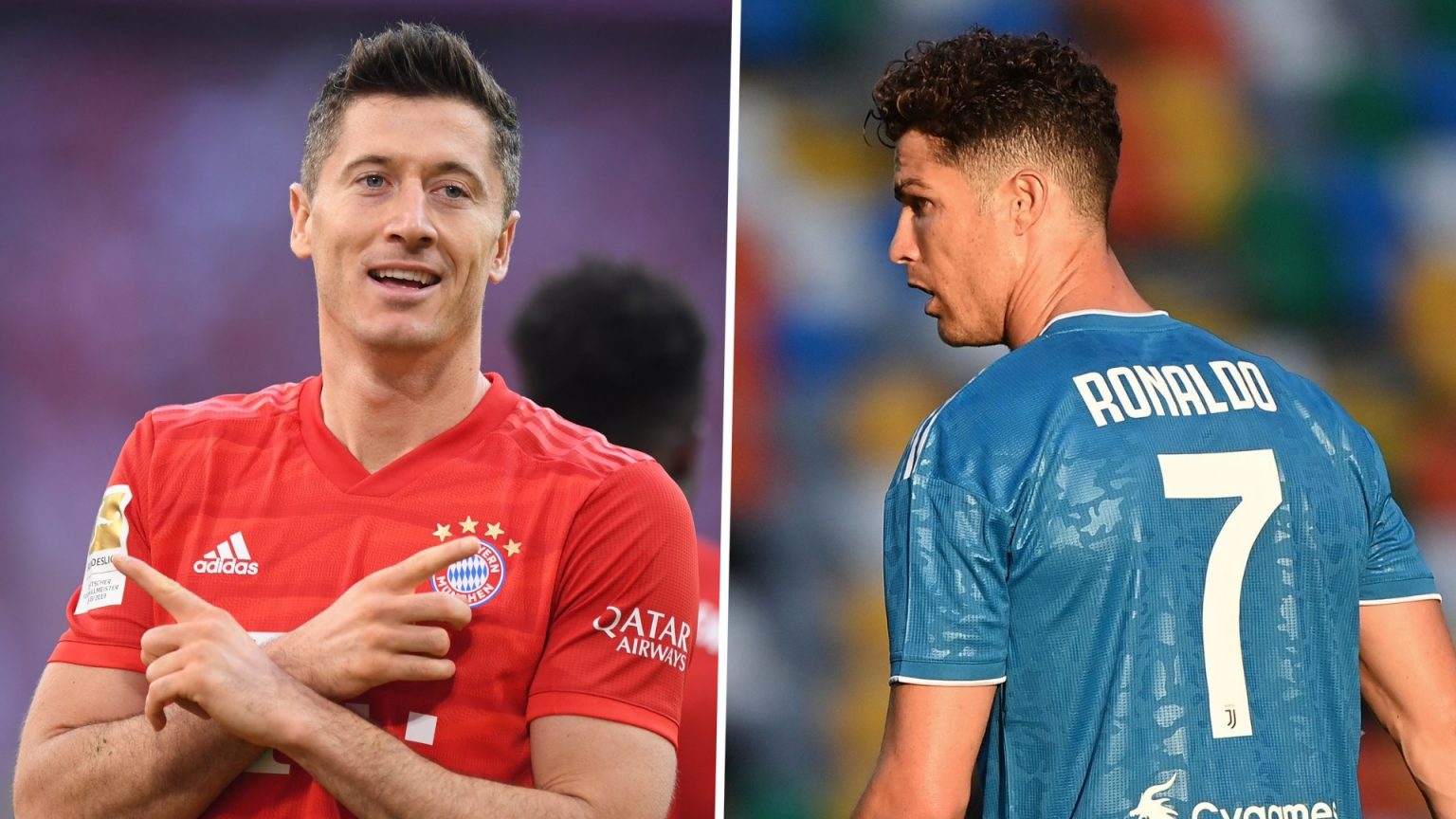 UEFA on Thursday named Manchester United’s Cristiano Ronaldo and Bayern Munich’ Robert Lewandowski in the Champions League team of this week with Lionel Messi missing on the list.

UEFA released the Champions League team in a post on its website today following the conclusion of the group stage, match-day four fixtures on Wednesday night.

Both Ronaldo and Lewandowski were impressive for their respective clubs against Atalanta and Benfica.

Ronaldo scored a brace for Man United against Atalanta, while Lewandowski netted three goals against Benfica.

Below is the UEFA Champions League team of the week: