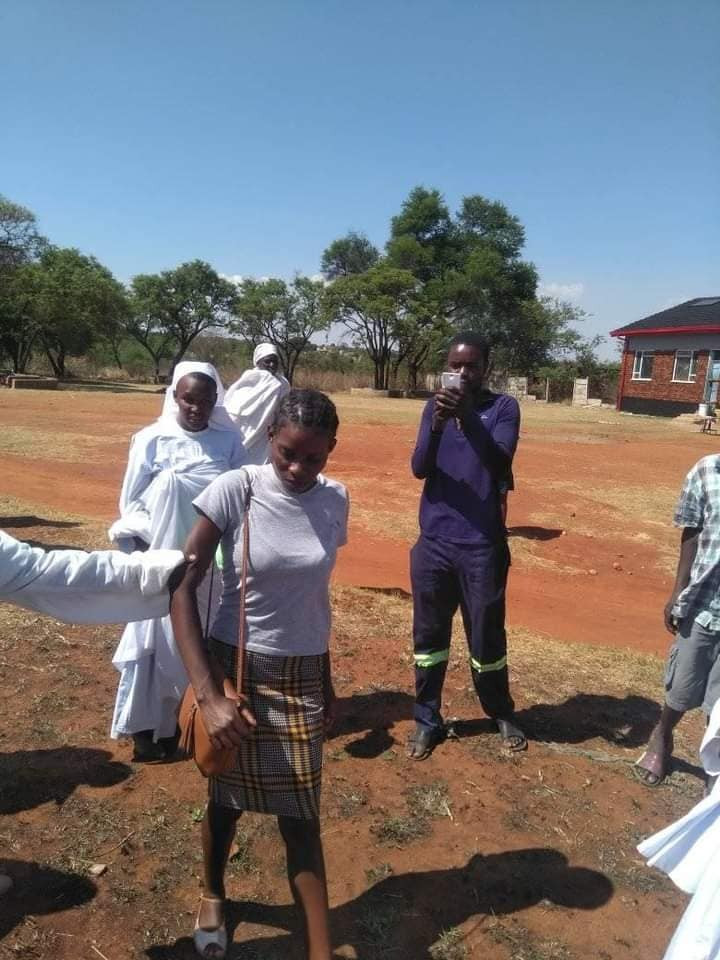 In what will come across as a really startling development, a married woman has been nabbed with another man after stealing her husband's money.

She has since been taken into police custody for reportedly stealing her husband's money.

The woman who is from Chitungwiza in Zimbabwe, reportedly stole $1,500 from her husband and ran away with it. She was caught with her boyfriend at Gombe Lodge in Seke, Chitungwiza, 2 days later. 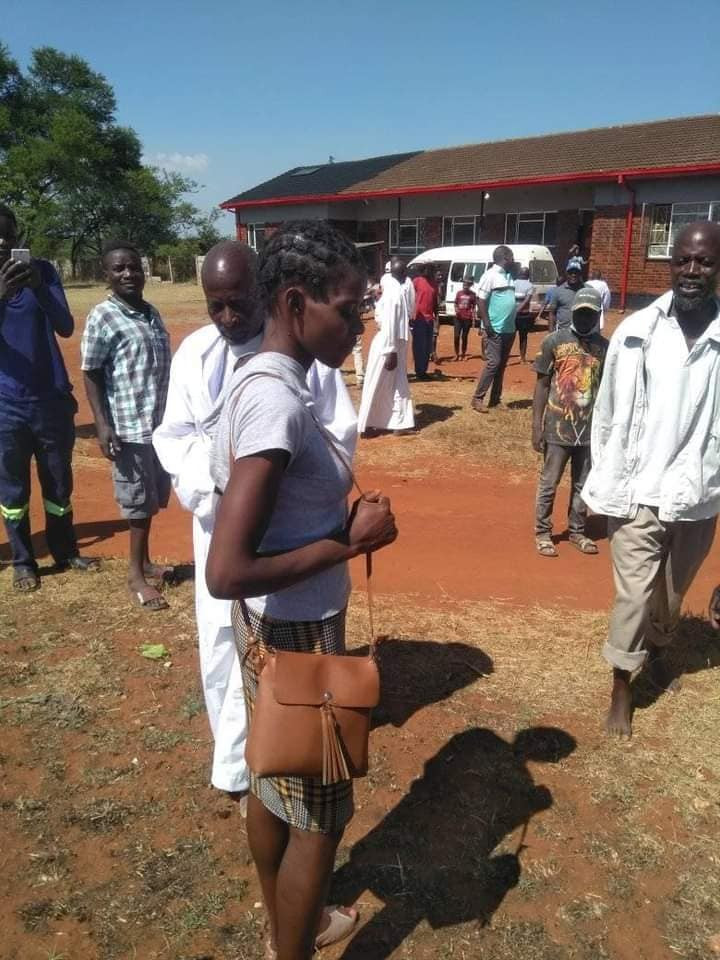 "She was caught 2 days after while spending the money together with her Boyfriend at Gombe Lodge in Seke, Chitungwiza. 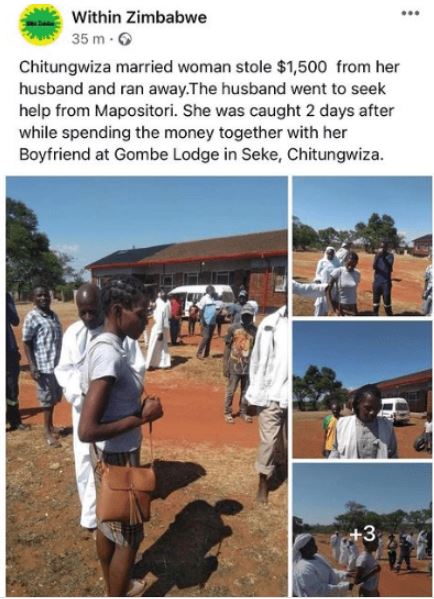