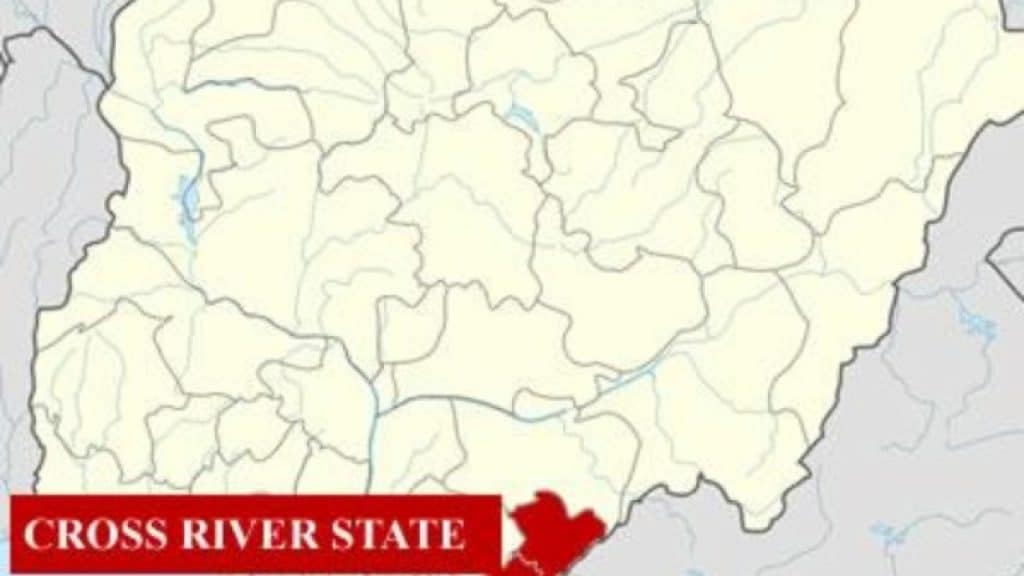 It has been revealed that a Commissioner in Cross River State allegedly threatened aged women, widows and other street sweepers who protested their plights, non-payment of monthly stipends, according to Daily Post.

Some of the affected street sweepers who were also allegedly tear-gassed by some security operatives for attempting to march to the governor’s office to register their protest, disclosed in an interview that the said commissioner swore that he will block their September 2021 stipend.

A victim of the alleged tear-gassing, Helen Ekpenyong who maintained that they were actually manhandled by the operatives, narrated their ordeals in an interview.

“It was after three days they invited us to a particular office and failed to pay us that we decided to proceed to Governor’s office to lay our complaints that a wife to a director who supervises our payments came with the security personnel and directed that they teargas us.


“I was affected by it. I saw a woman who carried her six months baby on her back fall into a gutter. The baby was tear-gassed and was revived in a clinic.


“The security personnel pushed another elderly woman in our group who could barely walk into the same gutter and she fainted. Nobody should say they did not teargas us…”


They confirmed that following the protest and media reports, some of them were invited and paid only four months out of the eight months they were owed one week after.

One of the sweepers, Madam Efiowan Janet Effiom, 73 years old widow said, “It was the wife of a director that brought the security personnel to tear-gas us on our way to Governor’s office and Efio-Ette junction.


“The Commissioner got angry, asking why we should have gone to the man; that we embarrassed the state government.


“He got the list of us who went to collect the N2000 and vowed that he will not pay us September stipend.”


The aged woman said she has been sweeping the streets of Calabar since 2004 when ex-Governor Donald Duke was in power, adding that then they were paid N15,000 per month before troubles set in and new contractors reduced it to N7,500.

60 year Victoria Ejemot, another street sweeper who said she has six children in schools lamented that she has been attacked by bad boys because she comes out as early as 5am.

“The boys have attacked me three times, collected my phones and money and beat me. Other early risers have been similarly attacked and others raped when we come out very early like 5am to sweep”, she said.

However, Commissioner for Environment, Mfon Bassey dismissed the allegation of the street sweepers, saying they should be specific on which commissioner assaulted them.

He said despite the allegations, the state government was ready to defray the outstanding debts owed the street sweepers.