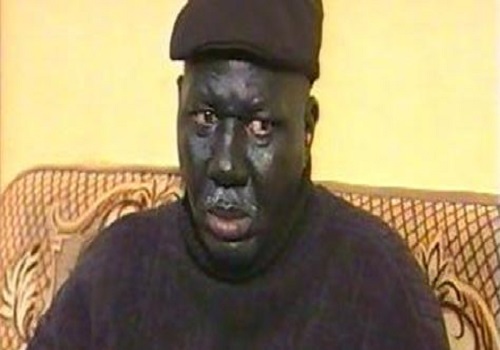 The actor died on Monday at the age of 67.

Baba Suwe’s death was announced by one of his daughters, Adesola Omidina.

She said: “This is to announce the sudden death of my father, Babatunde Omidina, the legend and rare gem, Baba Suwe on November 11, 2021. Details and other arrangements will be announced shortly.”