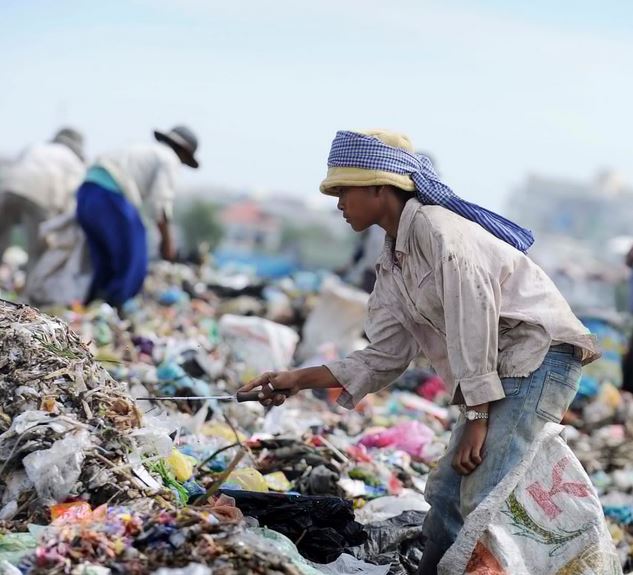 File Photo
The lifeless bodies of two newborn babies abandoned at different locations have been discovered by the Police Command in Ebonyi State.

The Command’s Gender Desk Officer, DSP Loveth Okworogbuanya, while visiting one of the crime scenes in Abakaliki told the News Agency of Nigeria (NAN) that the dumped babies were boys.

She said that the first baby was found at Kpirikpiri Ogbaga Road and the second baby was at Ogbe Hausa, both in Abakaliki metropolis.

“This morning, I received a phone call from Mrs Grace Chima, Chairperson of the International Federation of Women Lawyers, Ebonyi Chapter, that a baby was dumped.

“At the first scene, people told us that a man riding a motorcycle dropped a sack containing a carton at about 12:00 midnight.

“One of the babies was clothed, covered with a mackintosh, and abandoned inside a carton.

“We believe that the babies were delivered yesterday and while we were at the first scene, another information got to us that another baby was abandoned elsewhere.

“Officials of the Ministry of Environment, Women Affairs and Social Development, as well as the police, evacuated the bodies and took them to the cemetery for burial,” she added.

Okworogbuanya described the act as “pure murder and wickedness“.

She added that investigation was ongoing to unravel the suspects and the perpetrators will be arrested.