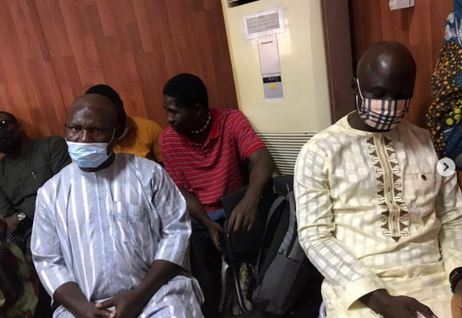 We reported earlier that during trial yesterday, October 20,  a video of the alleged victim's interview with child rights advocate Bisi Ajayi Kayode was played in court.

In the video played in court, the alleged victim, who is underaged, narrated how Baba Ijesha allegedly assaulted her 7 years ago when she was just 7 years old, and how he tried again recently after she turned 14. 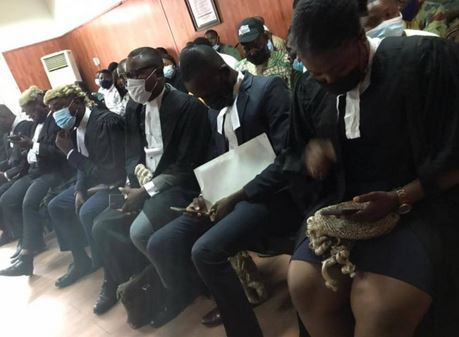