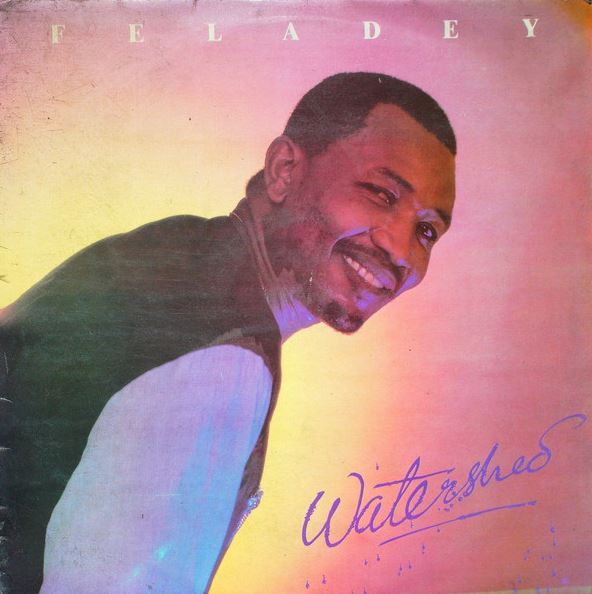 According to reports, the singer had a fever before he passed away on Wednesday, July 28.

The musician who popularised Rex Lawson’s ‘Sawale’ in the 90s and the subsequent single, ‘Band Boys’, became a Christian later in life and stopped playing circular songs.

May his soul rest in peace, Amen.