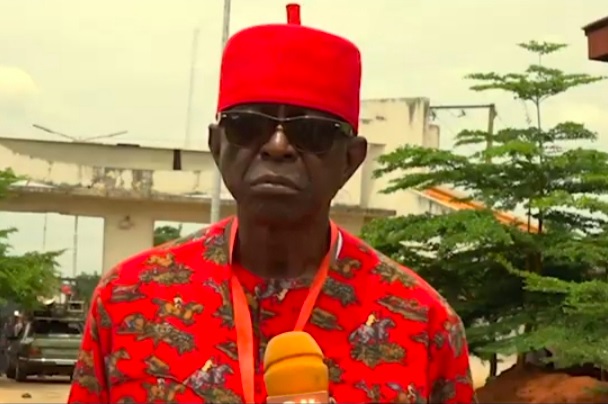 An aspiring governorship candidate in Anambra state has called out the Peoples Democratic Party demanding the return of his N26 million.

Mr. Maduafokwa Olisakwe who was among those contesting to be selected as the party's flagbearer said the money he used in purchasing the governorship form must be returned.

This comes after he contested in the party’s primaries on Saturday but lost out as Valentine Ozigbo emerged the winner, according to a report by AIT.

Reacting, he said: “The PDP, i’m telling them will look for my money and all the money i spent.”


“I am not happy. When I picked up my form which the party forced us to pay 26 million. I am among those who paid and we are sixteen in number. So the journey to this point has been very excruciatingly painful.”


“You cannot change the rules of the game after the game has started. You change the results or you shift the goal post. The PDP, i’m telling them will look for my money and all the money i spent”.


“When we filled our forms, we were given delegate list totalling 2,500 but look at, they are bringing in 290.”