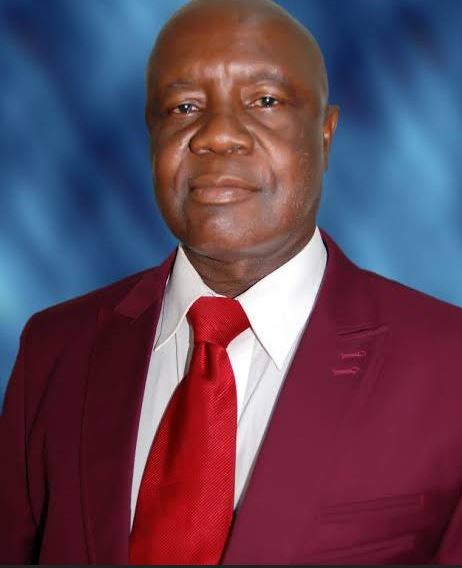 The Professor of Social Work and Clinical Psychology was elected the Acting VC on Friday at an emergency meeting convened by the University Senate.

A member of the Senate who confirmed Ejike’s emergence told The PUNCH in Jos on Friday that the need to get a new Vice Chancellor for the University became necessary so as to avoid a leadership vacuum in the institution.

The source said, “I was at the meeting. You know the tenure of the current VC will officially come to an end next week on June 22.

“Somehow, the University Governing Council has not resumed the process for the appointment of a new Vice-Chancellor for the University which was stopped recently in controversial circumstances by the National Universities Commission after its commencement.

“A vacuum will be created in the leadership of the University with the exit of the outgoing VC. However, the law governing the University empowers the Senate to elect one of them as acting VC wherever a vacancy occurs pending the appointment of a substantive VC.


So, this morning, the Senate met and elected Prof Greg Goziem Ejikeme as Acting VC who will take over at the expiration of the tenure of the incumbent. The election was open for all the professors in the University to contest but he was preferred among others.”

Another Senate member who also confirmed Ejike’s election as Acting VC described the Abia State-born intellectual as a hardworking and committed academics who has contributed a lot to the development of the University and the nation at large.

The Spokesman of the University and Deputy Registrar, Information and Publications, Abdullahi Abdullahi, when contacted, declined to speak on the matter.