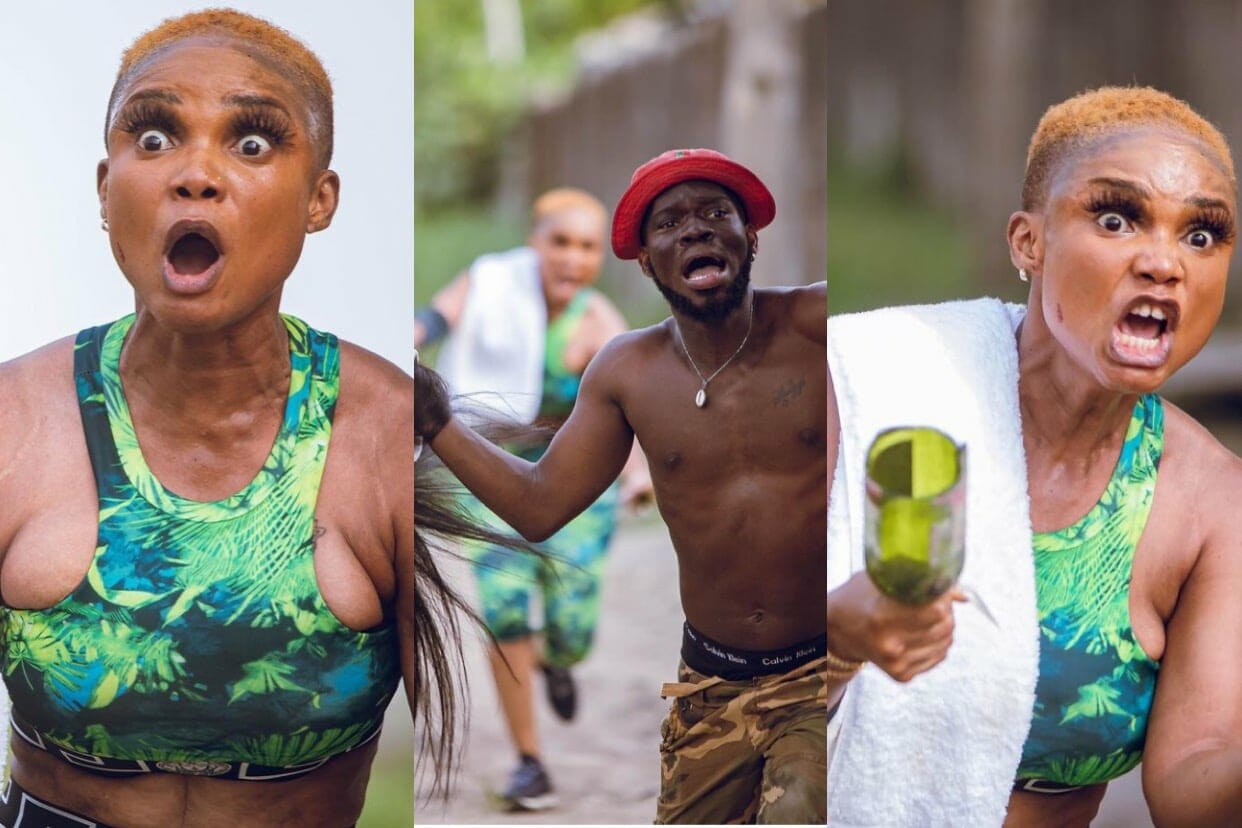 Comments on social media have risen up in response to new images of two popular Nigerian actors, Iyabo Ojo and Broda Shaggi.

See the photos of Broda Shaggi and Iyabo Ojo putting up a new comedy video below: 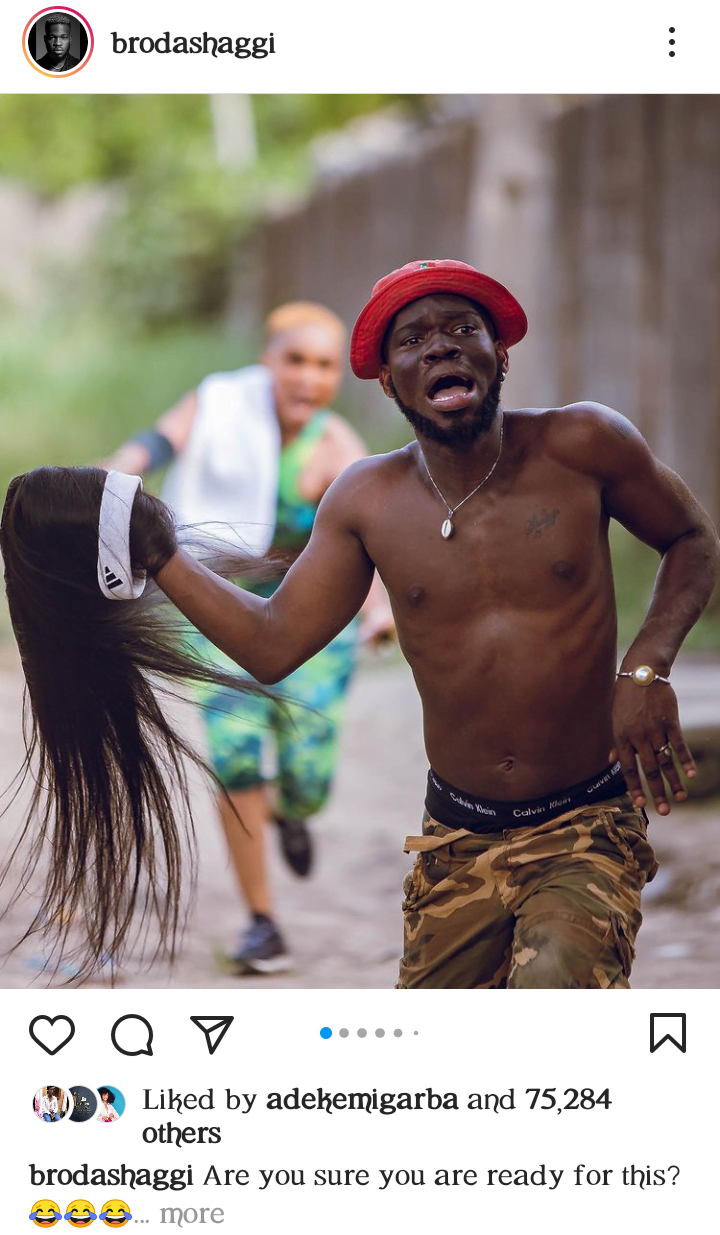 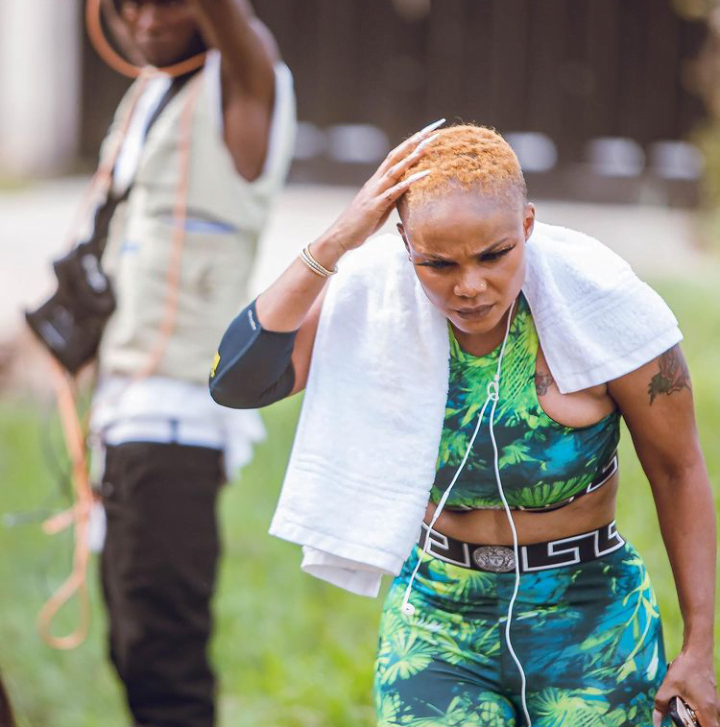 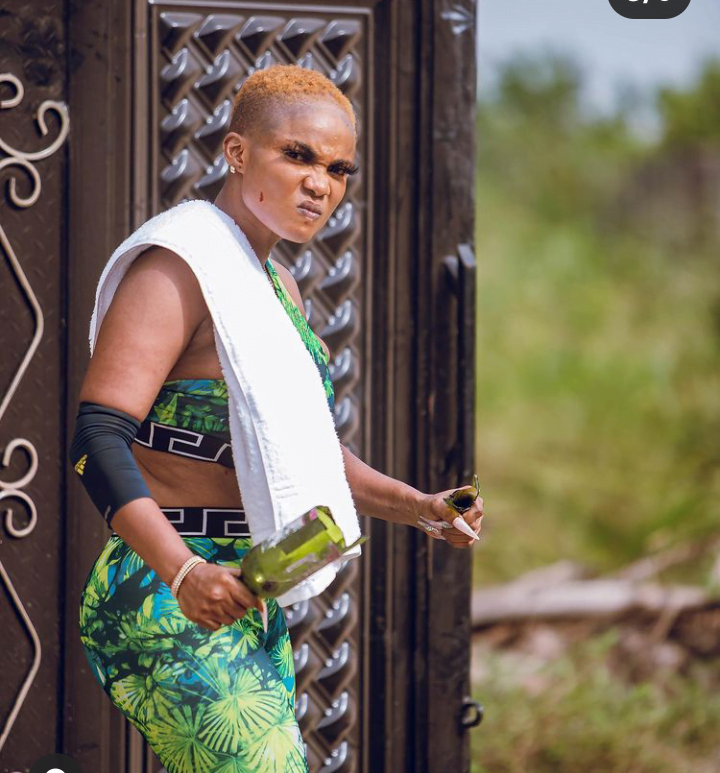 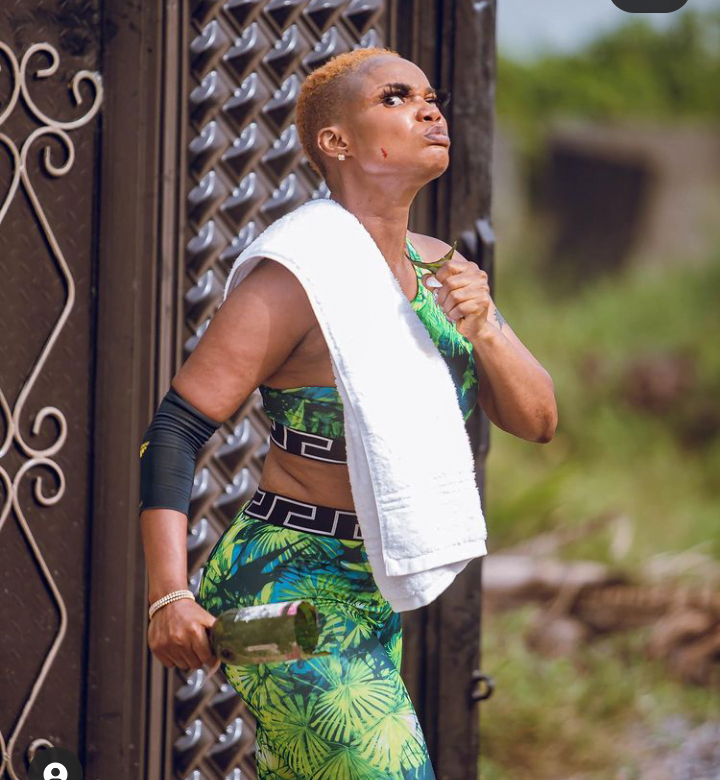 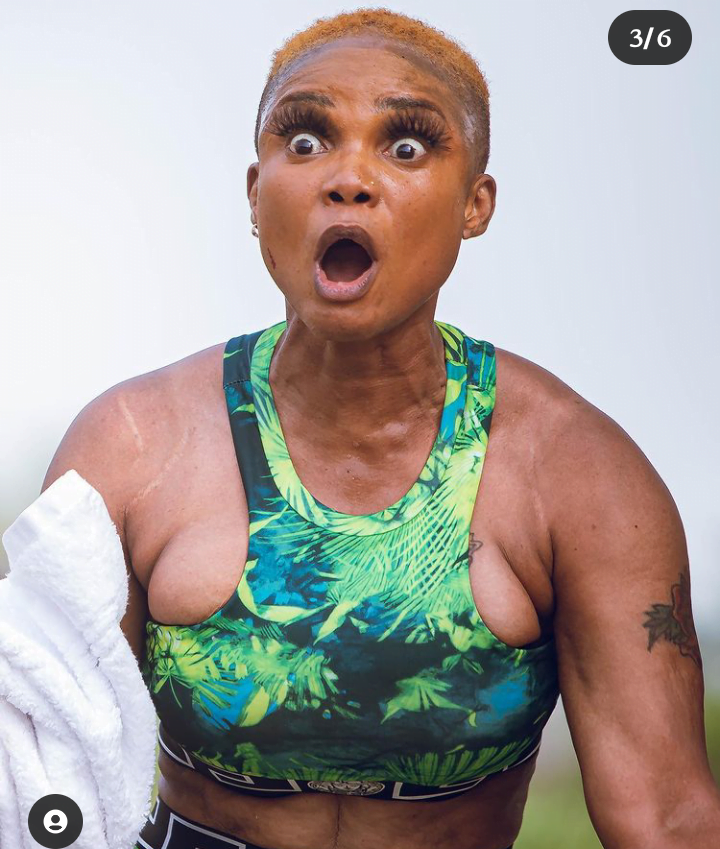 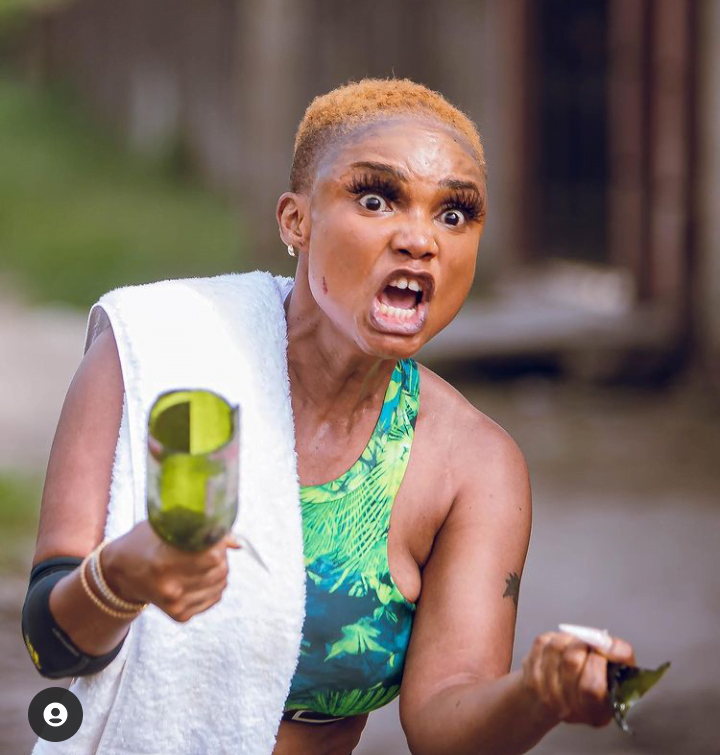