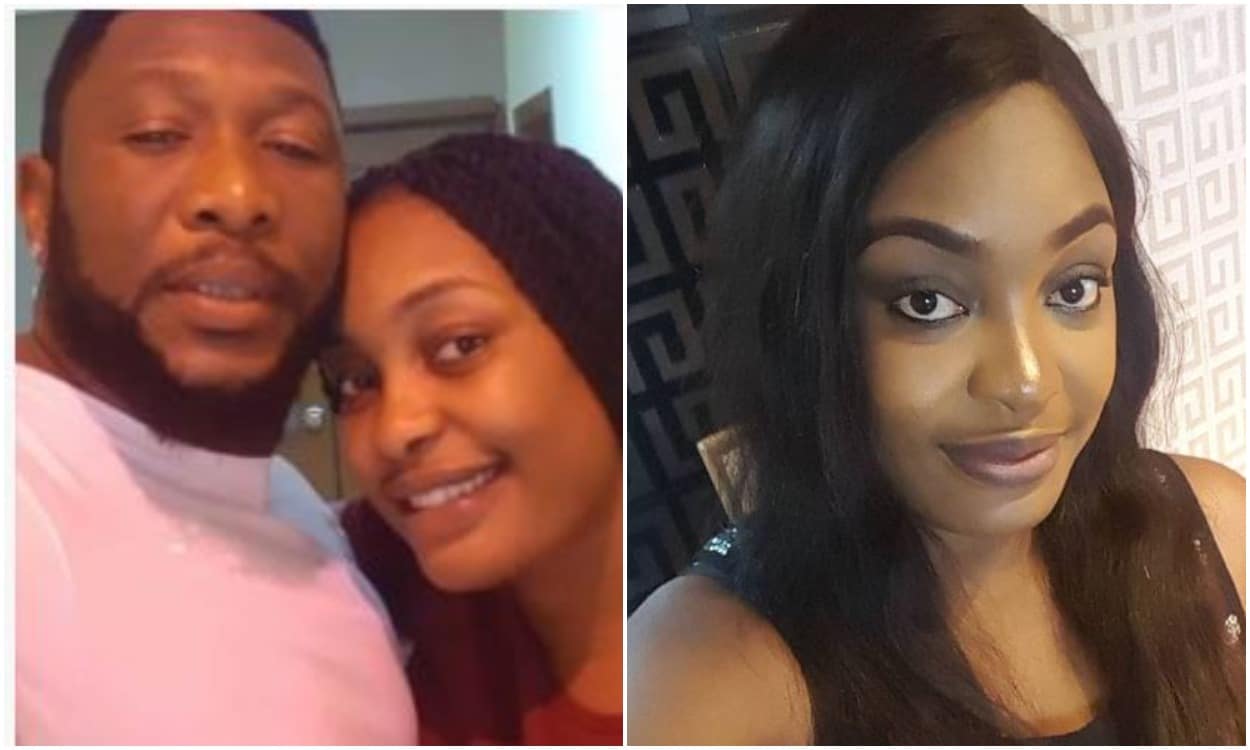 KFN earlier reported that the couples had gone their separate ways after Nuella yanked off her husband’s name off her bio and left for Ghana.

Recall that a few weeks ago, Nuella Njubigbo blocked her husband Tchidi Chikere on all social media platforms raising suspicion that their marriage has crashed following domestic violence claims. However, the couple denied having any issue in their marriage. They took to their social media page to share a video of themselves in bed debunking the rumour of crashed marriage.

“Pain will leave once it is done teaching you.. His grace has brought me this far, he is still with me” 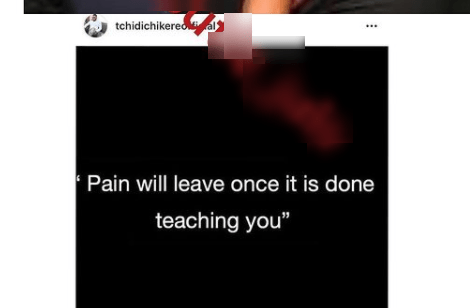 @mamajay_official wrote “Made in Heaven but Broken in Nigeria (Hell)”

@juliet.aralu wrote “This man must be a narcissist they always play victim”

@auchieswardrobeint wrote “A man that leaves his wife and 4 children to marry her.what makes her think her own will work.anyway better late than never, if not she wud hv died in that marriage”