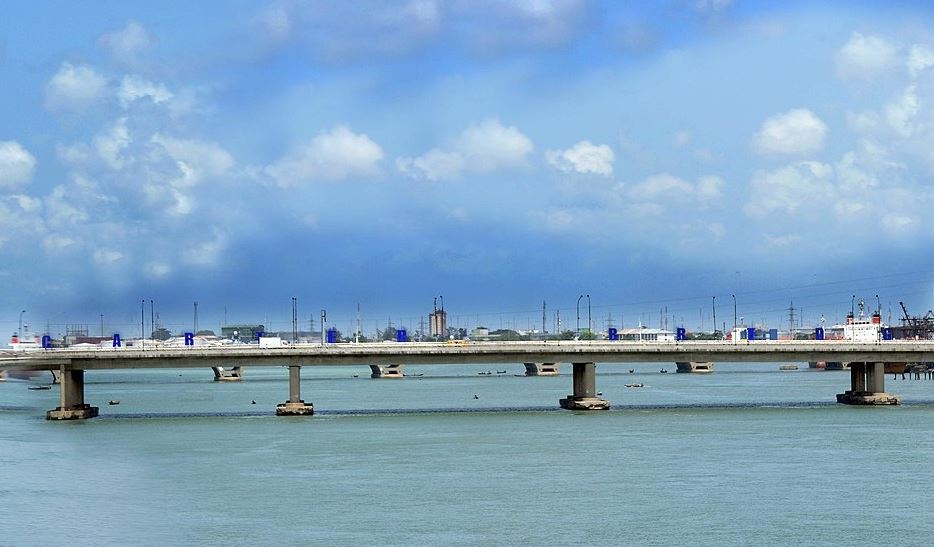 Eko Bridge
There will be a partial closure of the Eko Bridge for emergency repairs, starting from June 4 to August 13, the Lagos State Government has announced.

The state Commissioner for Transportation, Dr Frederic Oladeinde, said in a statement that the repair of the Eko Bridge, from Costain to Alaka in-bound National Stadium, was necessary to complete the rehabilitation works at the opposite side of the bridge earlier embarked upon by the Federal Government.

Motorists are to take alternative routes during the period of repairs.

Oladeinde asked motorists to take note of the diversion routes and comply with directives from the State’s Traffic Management Personnel.

The commissioner urged motorists to bear the inconveniences, as the project was aimed at achieving a "seamless, safe and efficient transport system that would meet the transportation needs of a larger population."