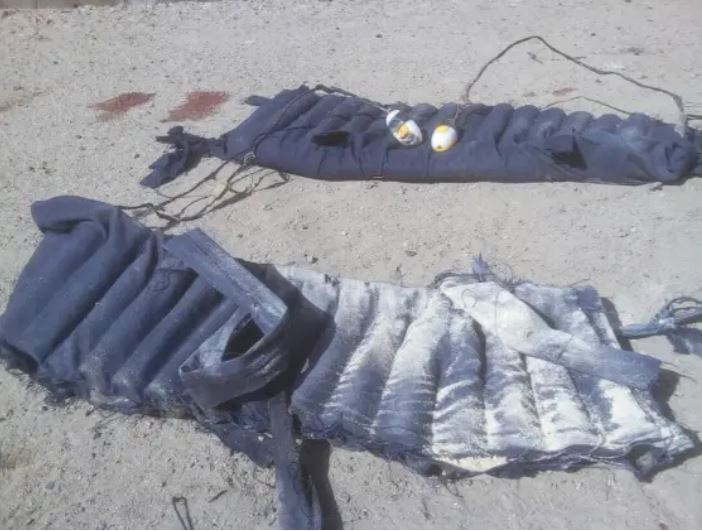 Panic has engulfed Afikpo town in Ebonyi state after a suicide bomber blew himself up on Tuesday.

The Nation Newspaper quoted a source saying the incident occurred when the suicide bomber attempted to enter a primary school but was turned back by security operatives.

“He made an attempt at entering Amaizu/ Amangballa Primary School but was turned back by the school security since he couldn’t justify his reason for visiting. He immediately started running inside a nearby bush before a big bang was heard,” the source said.

The source also said residents scampered for safety when the bomb exploded but reconvened at the scene of the incident few minutes after only to find the suspected suicide bomber dead.

The resident noted that the incident happened close to the Eke Market Afikpo which is said to be the biggest market in the area.

Commissioner for Internal Security, Stanley Okoro confirmed the incident but noted that he was yet to get more details.