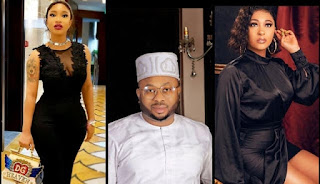 
In a post shared on Instagram, Olakunle Churchill, whose marriage to Nollywood actress Rosy Meurer has continued to form discussion on several social media platforms, described how his new wife and ex-wife see him.

Amidst how the two Nollywood stars see Olakunle Churchill, he said the praise and opinion ought not to dictate who he is to himself. 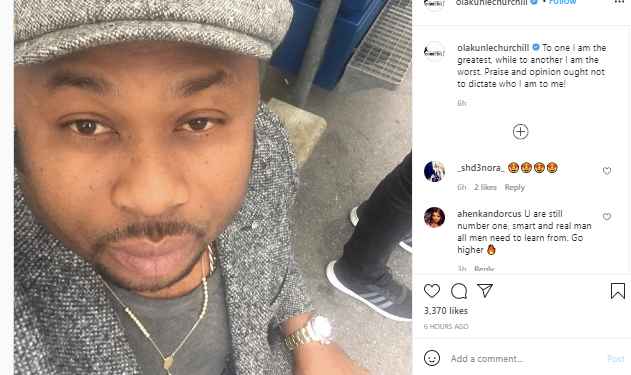 To one I am the greatest, while to another I am the worst. Praise and opinion ought not to dictate who I am to me!