Nigerian Man Arrested In India With Drugs Worth Over N20M 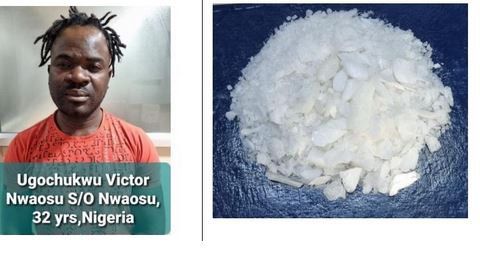 The suspect was arrested on Friday, March 5, in Hennur area of the city. The police said he came to India on a student visa.

Based on information received from him during interrogation, police raided two houses and launched manhunt for two other suspects identified as Master Chandra and Keshav.

According to reports, Govindpura police raided the home of a reality TV star, Mastan at Sanjay Nagar and have detained him in connection with the drug case.

Meanwhile, a case has been registered against the Nigerian at the Hennur police station. 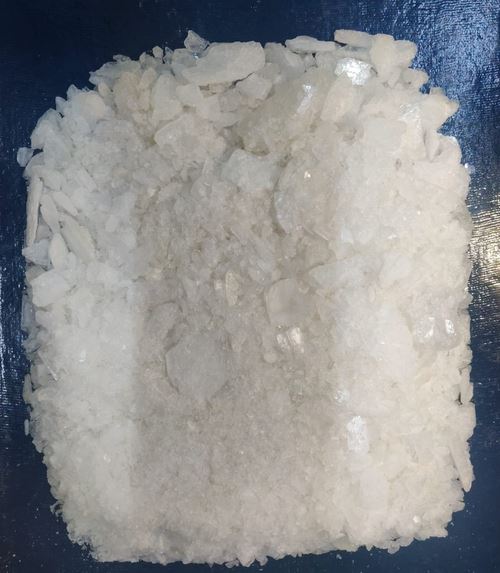