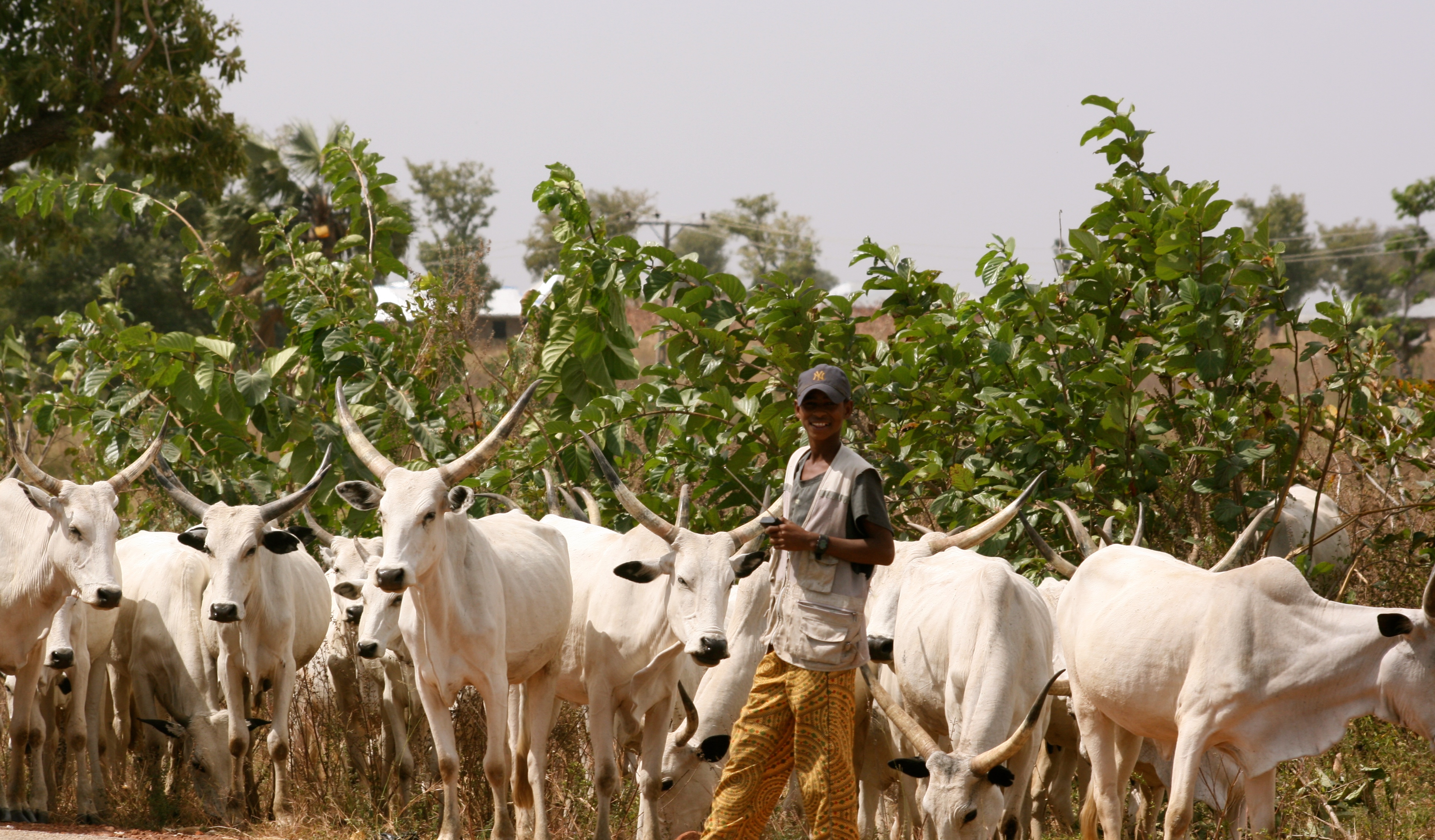 Miyyeti Allah Asks FG To Give Herdsmen Palliative
The Miyetti Allah Cattle Breeders Association (MACBAN) has called on the Federal Government to give palliatives to herdsmen across the country to make up for the huge losses of livestock .

This was made known in a communique jointly signed by the association’s President, Muhammad Kiruwa and National Secretary, Baba Othman Ngelzarma and released after a one-day national executive meeting of MACBAN with the Chairman of its Board of Trustees (BoT), the Sultan of Sokoto, Alhaji Muhammadu Sa’ad Abubakar III, Miyetti Allah said over five million cattle have been lost to banditry, cattle rustling, kidnapping and climate change, which adversely affect the herdsmen, hence the need for a form of palliative to ameliorate their plights.

The group which called for an immediate action to be taken against local criminal gangs known as “Yansakai” in Kebbi and Niger states who are reportedly involved in the wanton killings of 153 innocent pastoralists from March 2020 to January 2021 and about 30 people killed in Bangin, also condemned the rustling of 1,730 cows in Kafin Koro in Mariga local Government in Niger State last week rendering several families destitute.

“It also calls on the Federal Government to introduce social support programmes to alleviate the huge losses of livestock; over five million cattle have been lost as a result of banditry, cattle rustling, kidnapping and climate change.

“The meeting calls on the Federal Government to carry out sensitization and re-orientation programmes for pastoralists and revamp the nomadic education programme for their children. It also calls on the Federal Government to deal decisively with our porous borders that makes it possible for the massive proliferation of arms and impose the implementation of ECOWAS transhumance certificate protocol to check influx of herdsmen from neighbouring countries”