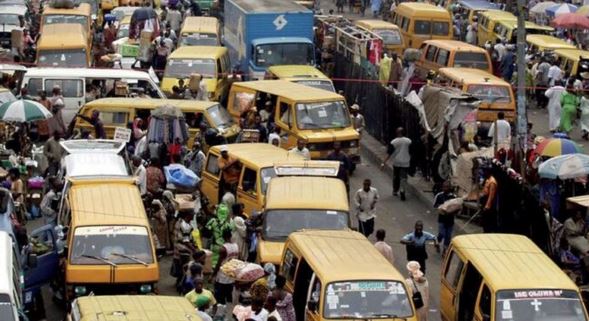 The world's most populous black nation, Nigeria’s economy grew by 0.11 percent in the fourth of 2020.

This comes after two consecutive quarters of negative growth which result in a recession.

“Though weak, the positive growth reflects the gradual return of economic activities following the easing of restricted movements and limited local and international commercial activities in the preceding quarters.