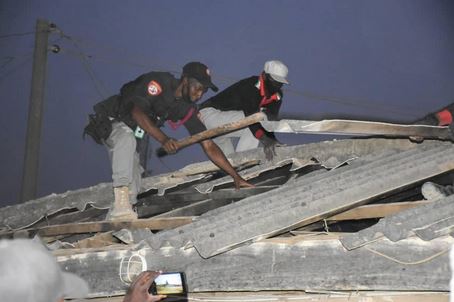 Bauchi State Govt Demolishes House Where Arms And Ammunitions Were Discovered
Governor Bala Mohammed of Bauchi has ordered the demolition of a house where over 1,000 arms and ammunitions were discovered in the state.

The governor, who was represented by his Chief of Staff Dr Ladan Salihu during the exercise on Wednesday, February 17, in Bauchi, said the arms were concealed in a sack along with military and Immigration uniforms in one of the rooms in the house located at Anguwan Mahaukata. 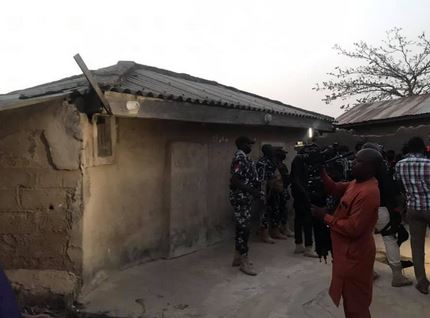 Governor Bala Mohammed said arms and ammunitions are supposed to be kept by the army or police in their armory, not in a house in densely populated area.

"The ammunitions discovered can wipe out the people living in the area and this is a threat to peace in the state. The people of the area should remain calm as government is doing everything possible to protect them,” he said.

He said the security agencies discovered the illegal armoury after receiving information from some ‘good’ people.

The governor said he ordered the total demolition of the house to serve as a lesson and deterrent to whoever wants to hoard arms or hide criminals in his residence.

Ladan said the owner of the house and some people are being questioned by the security agencies who are investigating the matter. 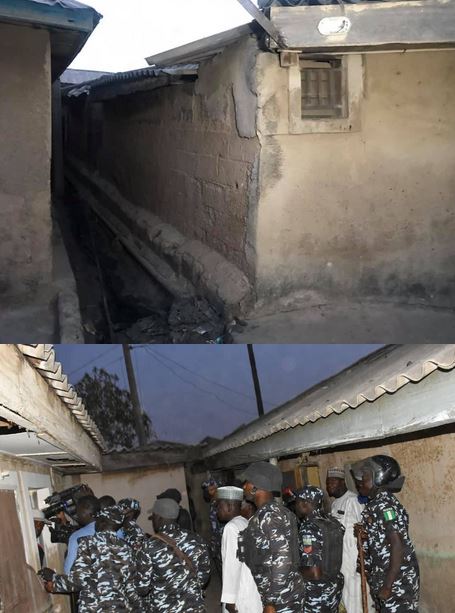 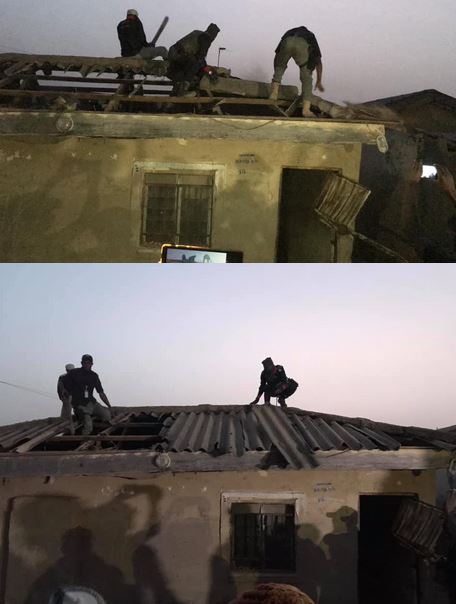 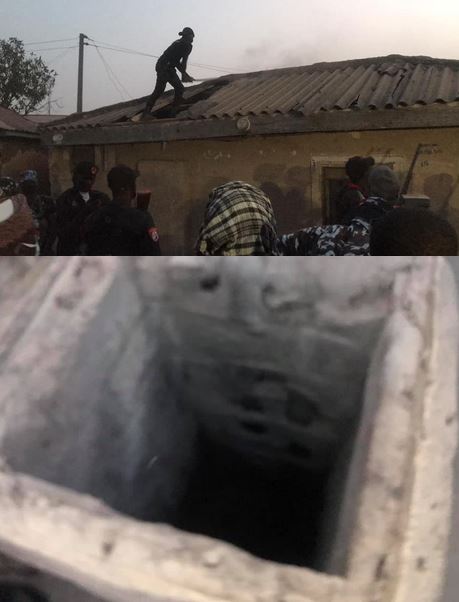