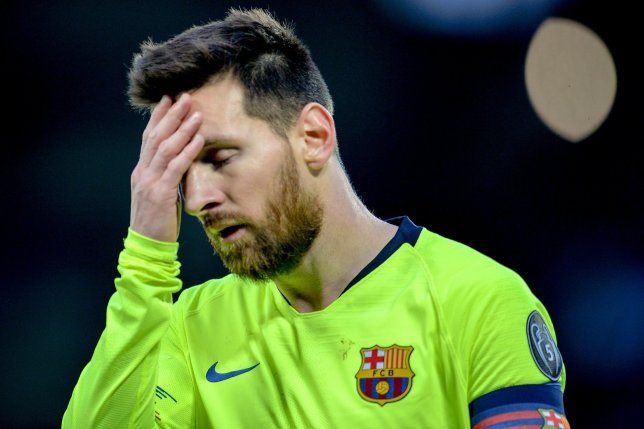 Lionel Messi will miss two games after being handed 2-match ban by the Spanish Football Federation on Tuesday.

Recall that the Barcelona star was sent off against Athletic Bilbao on Sunday for punching his opponent.

The punishment was confirmed by the Spanish Football Federation, RFEF, on Tuesday.

It was the first time he had been sent off playing for the Catalan club.

He will now miss Thursday’s last 32 Copa del Rey game away to Cornella and the weekend league trip to play Elche.