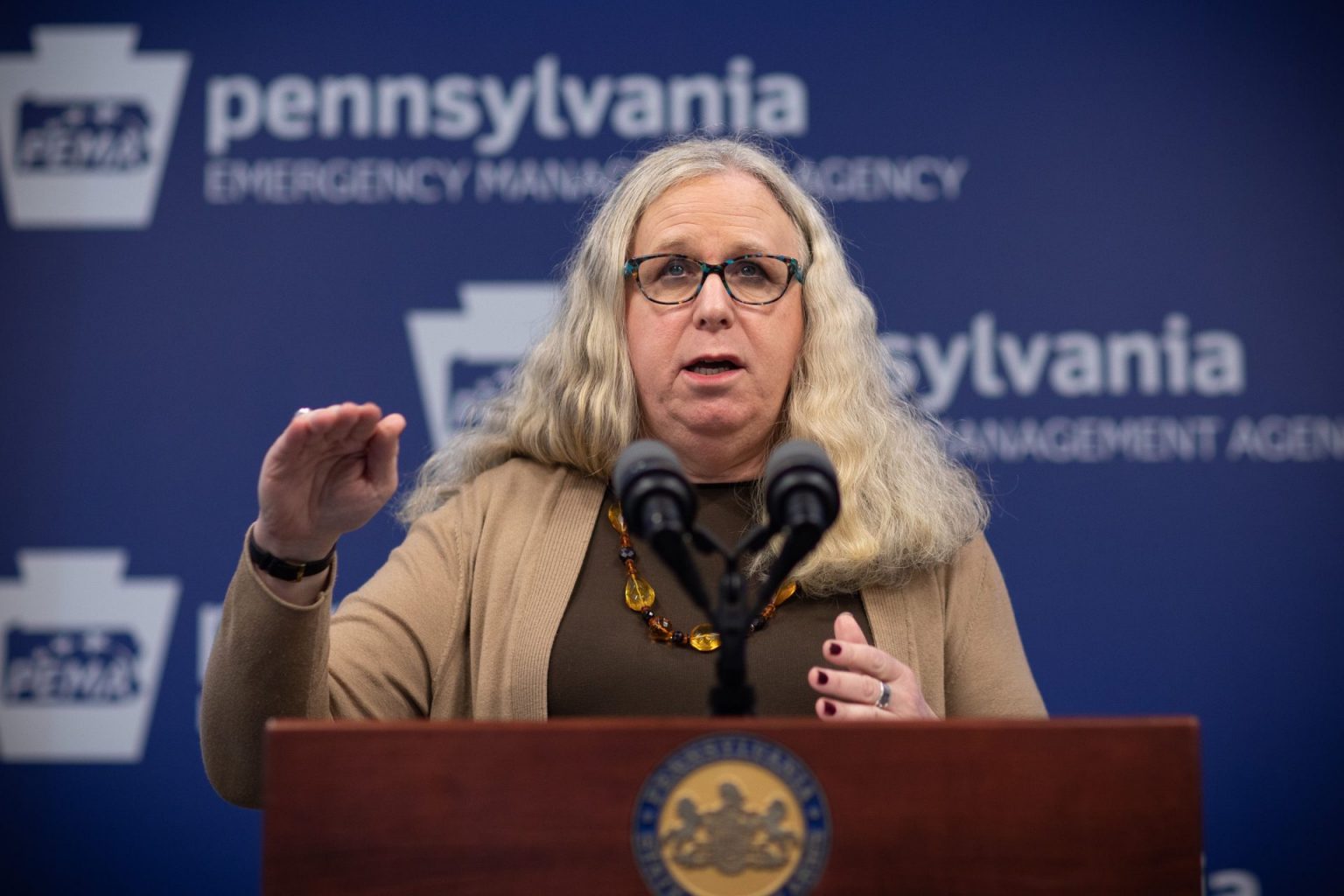 Dr. Rachel Levine
Dr. Rachel Levine, the Pennsylvania Health Secretary has been named by the U.S President-elect Joe Biden to be his assistant secretary of Health and Human Services (HHS).

This move is set to make her the first openly transgender federal official to be confirmed by the U.S. Senate.

“Dr. Rachel Levine will bring the steady leadership and essential expertise we need to get people through this pandemic — no matter their zip code, race, religion, sexual orientation, gender identity, or disability — and meet the public health needs of our country in this critical moment and beyond,” Biden said in a statement.

“She is a historic and deeply qualified choice to help lead our administration’s health efforts.”

Dr. Levine is a physician and professor of paediatrics and psychology at the Penn State College of Medicine. A graduate of Harvard and of Tulane Medical School, Levine is also the president of the Association of State and Territorial Health Officials.

Additionally, she is a public speaker and author on several issues, including the opioid crisis, medical marijuana, adolescent medicine, eating disorders and LGBTQ medicine, The Hill reported.

In November 2020, Karine Jean-Pierre, an out lesbian and chief of staff for Vice President-elect Kamala Harris, was announced as deputy press secretary, and Pili Tobar, an immigration rights advocate and former aide to Sen. Chuck Schumer, was named deputy White House communications director. Tobar, a lesbian, also worked as a communications director for the Biden campaign.