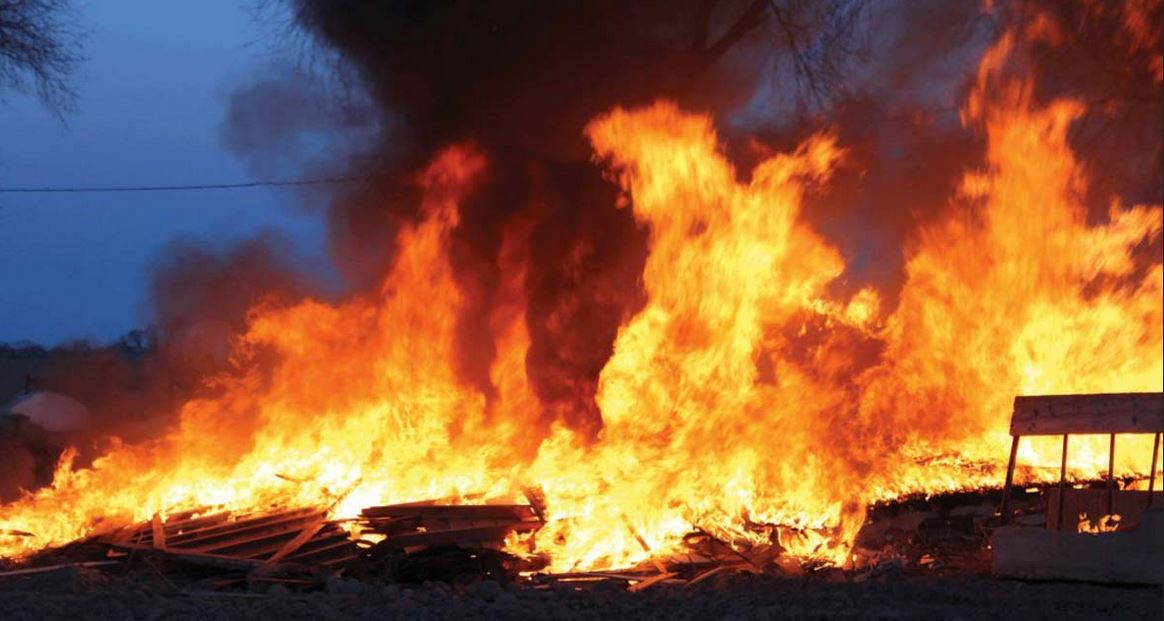 There was a fire outbreak at the popular Agboju Market in Festac, the Lagos police command, on Monday confirmed.

According to the police, the fire started at about 02:30 hrs.

A statement signed by CSP Olumuyiwa Adejobi said: “The command contacted the Lagos State Fire Service Operatives who responded swiftly. The fire was brought under control at about 0400 hrs of the same date.”

However, no life was lost to the incident but the value of property destroyed and cause of the fire incident not yet ascertained.

The Commissioner of Police, Lagos State, CP Hakeem Odumosu, however, commended the police, Fire Service, LASEMA, NEMA, NSCDC and other agencies that came to the rescue at the scene for their steadfastness.