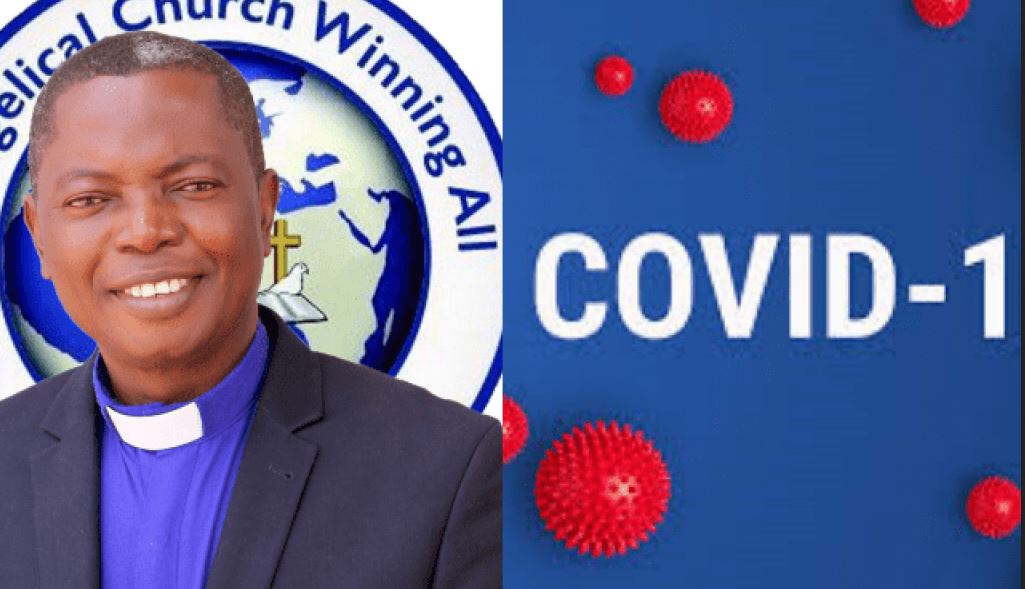 Rev Dr Stephen Panya Baba
The Evangelical Church, Winning All (ECWA), Saturday revealed that over 200 of its mission supporters lost their lives to the ravaging coronavirus.

It called on Nigerians to be careful to avoid contracting the virus.

This was revealed by the president of the church, Rev Dr Stephen Panya Baba, during the funeral service of Mr Yakubu Abiri Kadiya at Kent Academy, Miango, Bassa Local Government Area of Plateau State.

Baba, who was represented at the occasion by the acting assistant secretary-general of the church, The Rev Samuel Atu, described it as sad and unfortunate the rate at which staunch mission supporters were dying as a result of the virus.

He further described the late Kadiya as a rare gem who was committed to God’s work during his lifetime.

He urged his children to follow in their father’s footsteps.