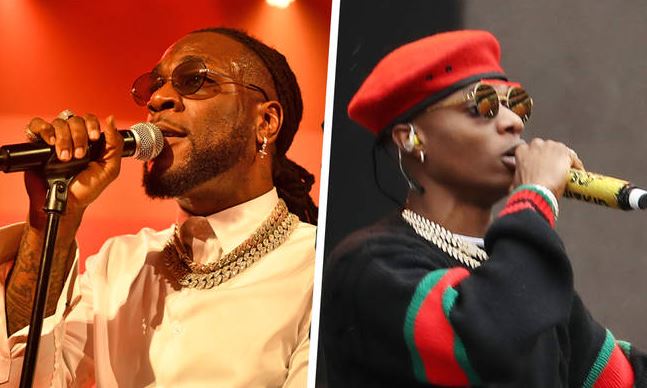 The prestigious award held for the first time in three years after going on a hiatus in the year 2017.

Album of the year: Nines – Crabs in a Bucket

Video of the year: NSG – Lupita