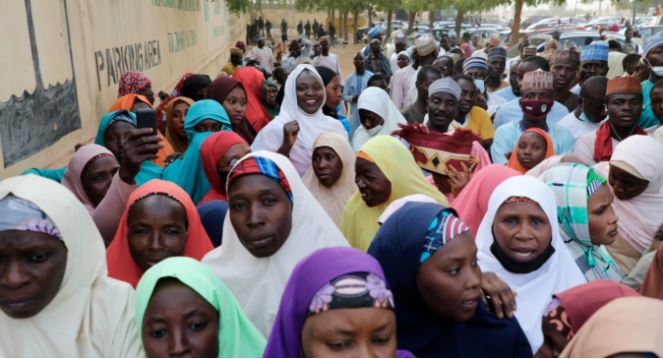 The ﻿students of Government Science Secondary School, Kankara, Katsina ﻿who recently regained freedom after being abducted have been reunited with their parents.

According to TheCable, tears of joy flowed as the parents of the abducted pupils met their kids again.

The schoolboys who were abducted by gunmen on December 11, regained their freedom on Thursday night and were handed over to their parents at Hajj camp, Daura road, Katsina.

The schoolboys had met with the state governor and President Muhammadu Buhari. 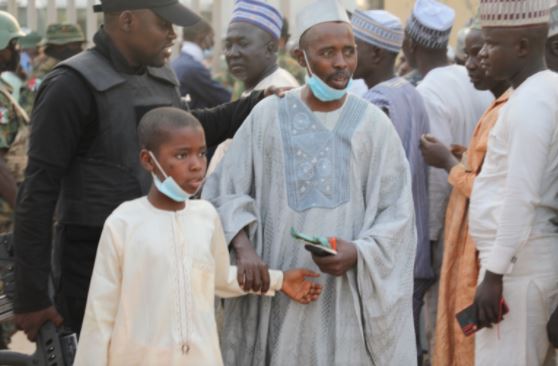 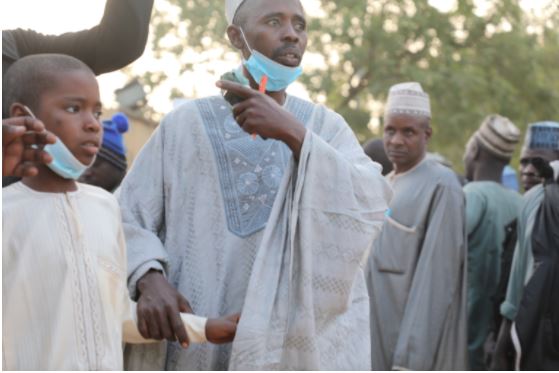 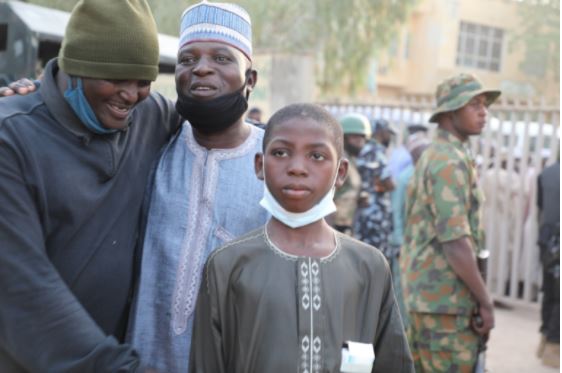 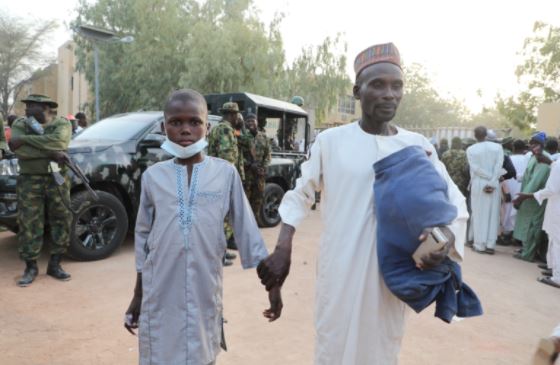 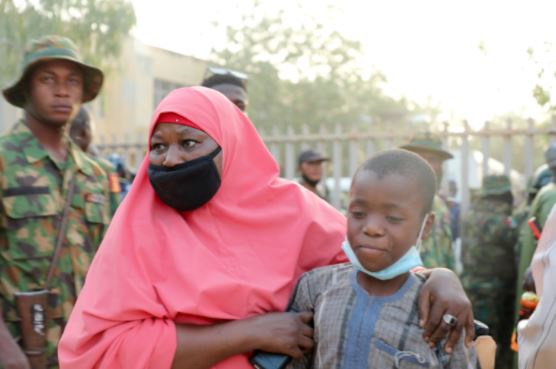 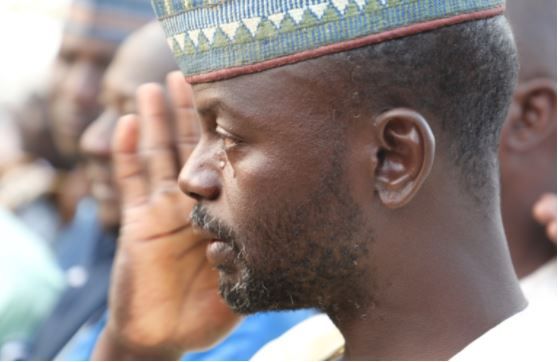 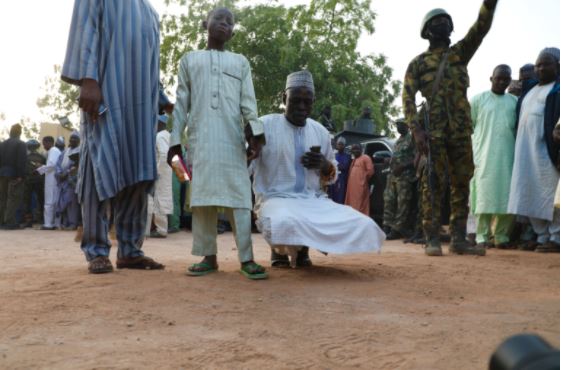 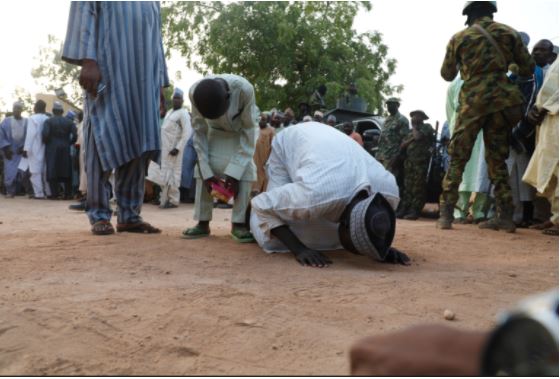 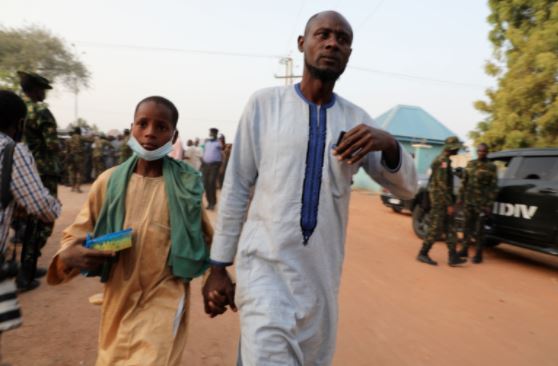 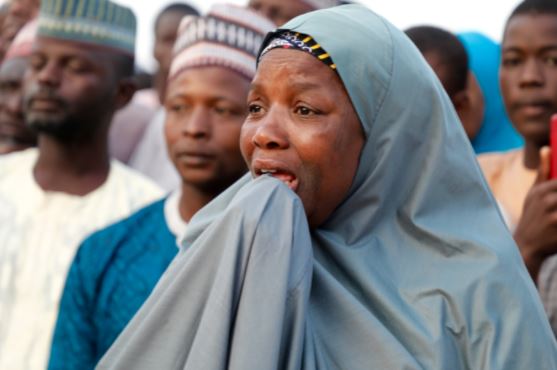 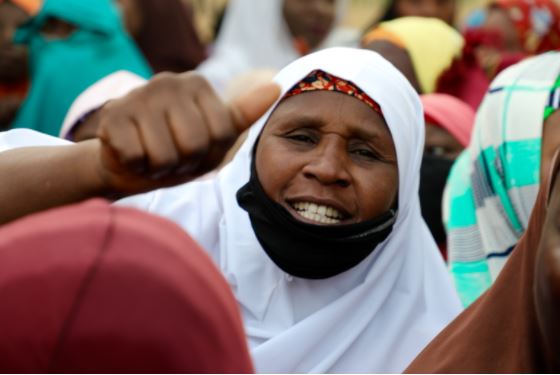 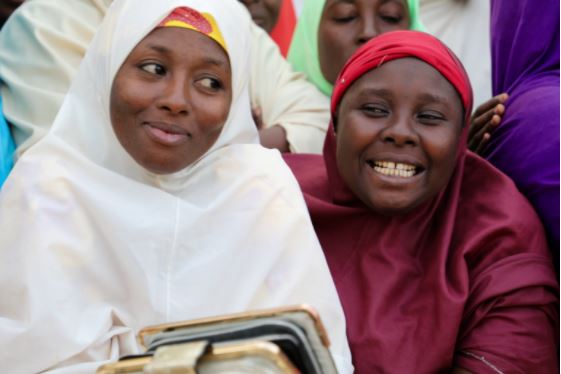