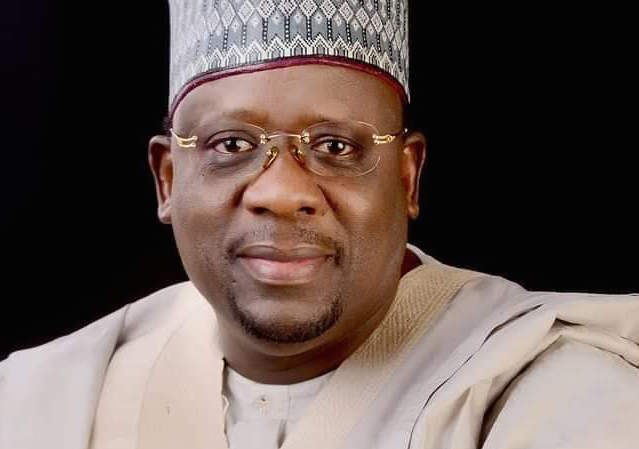 Mr Kumo, who holds the title of Garkuwan Gombe, was elected senator in 1999 on the platform of the defunct All Peoples Party, APP, and later became the national secretary of the party.

“He was a member of the committees on Aviation, Communication, Power & Steel, Finance & Appropriation, Tourism & Culture and Social Development & Sports. He became Deputy Chairman of the Senate Services Committee. All in the first senate,” a Aliyu Modibbo, a former minister of the FCT said in a statement sent to DAILY NIGERIAN.


“Senator Kumo a was at one time the National Secretary of the ANPP. He also served as a member of the 2014 National Conference. Senator Saidu Kumo is survived by three wives, several children and brothers and Sisters among which are Hon. Lamido Chikaire and Dr. Aliyu Modibbo, Former Minister of the Federal Capital Territory Abuja.”

He has since being buried in Abuja in accordance with Islamic rites.