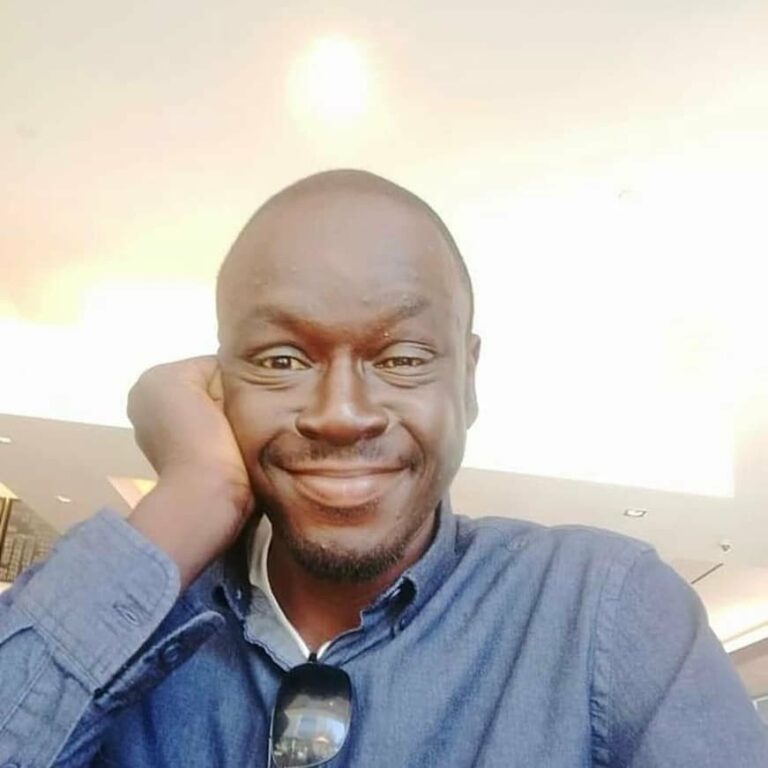 He died on Christmas day after battling kidney disease.

His colleague and friend, Jazzman Olofin confirmed his death to Punch.


” I got a call from our mutual friends in America last night that he died on Friday, which was Christmas day. Unfortunately, I do not know how old he was.”

Before his death, the veteran rapper made public his kidney ailment in 2018.

He opened a Gofundme page where he solicited for public funds. According to him, it made him go through dialysis three times a week since it was discovered.

Biglo revealed how his life had been upside down since he was diagnosed with kidney failure; he lost his job, car and even his house as a result of his ill health. He appealed to everyone to help him foot all his bills and get a kidney transplant in India.