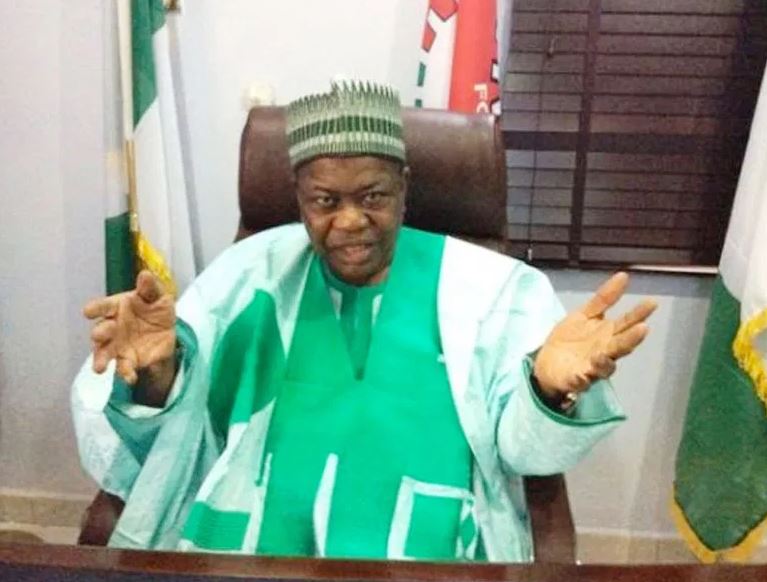 Chigozie said the foremost politician died in the early hours of Tuesday, December 29.

PM News has also reported the Labour Party chairman's death, quoting Chigozie as saying that a public announcement would be made soon by the party.