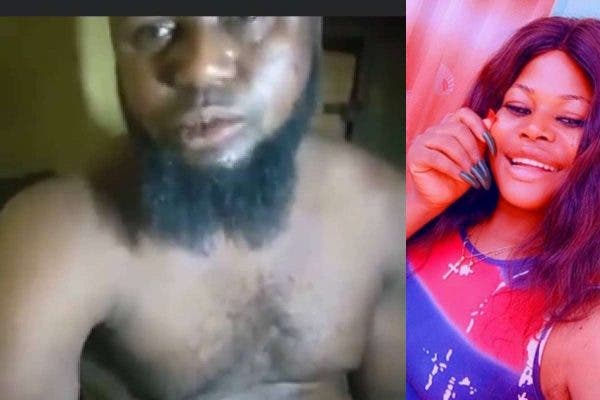 The NSCDC official said he didn't kill the youths intentionally
An operative of the Nigeria Civil Defense and Security Corps (NSCDC) has confessed after killing two youths on Christmas day in Benue state.

According to him, he said he was only warming the air and didn't intend to kill the youths.

A certain Jennifer Robert and another young man were killed while seeking fun in Otukpo on Christmas Day.

While many had claimed they were killed while trying to touch one of the invited artistes, other version of the report claimed they were shot by fellow cult members on Ochacho Avenue, venue of the star-studded carnival ground.

There were reports that the security personnel, who was not part of the show, had killed one Jennifer Robert and a young man whose identity could not be ascertained at the moment.

Speaking after his arrest in a video published by IDOMA VOICE, the suspect who is currently in custody, said he was only trying to warm the air.


“I was only on patrol with my team when I decided to warm the air.


“After that, I was told one person died and one other injured. It was not intentional”