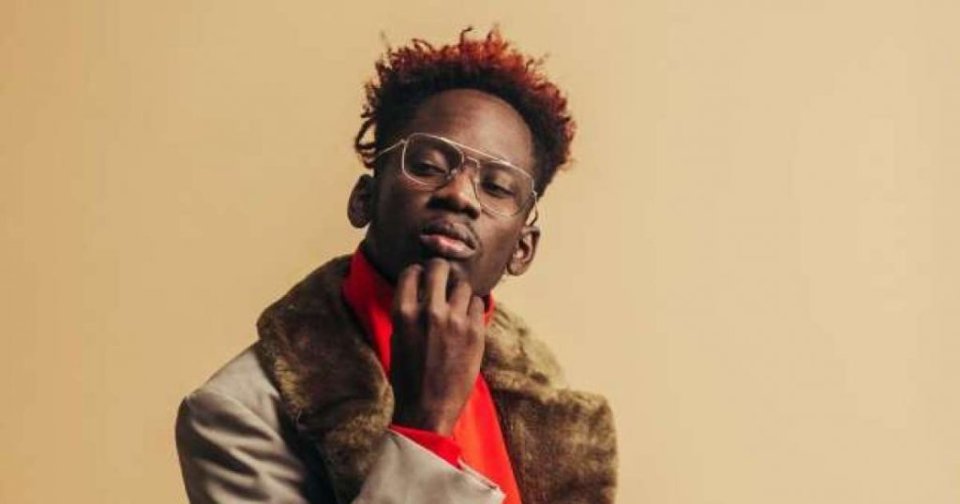 Mr Eazi
Mr Eazi, the popular Nigerian singer, has revealed that he was late to his first meeting with Femi Otedola where he was to introduce himself as his daughter’s boyfriend.

This was made known in a podcast released on Christmas day by the lovers who have been dating for four years.

According to Mr Eazi, Femi Otedola had to comment about his lateness.

He said, “One thing that I can definitely remember was that my hair was pink or purple, and to be honest, at the time, I only had tracksuits and we were going somewhere. So, I remember I got pants and a shirt, and I had these Gucci shoes. I probably never wore them again after that day.

“For me, I actually thought it was a big deal meeting him because it was the first time and we were having dinner at a nice place. That is one of the few times where I have respected dress codes to go to a restaurant. I just wanted it to be smooth and cool. I think I was there a little bit late and your dad mentioned it.”

Speaking about that day, Temi noted that she had to keep her father calm and kept telling him that Mr Eazi was stuck in traffic somewhere close.

“I had to tell my dad that you were around the corner and there was traffic. I was stalling and wondering why you were late. For me, that was a big night.”

In the podcast, Temi noted that her sister, DJ Cuppy, told her that if her relationship does not work with Mr Eazi, she would continue to maintain a working relationship with the singer.