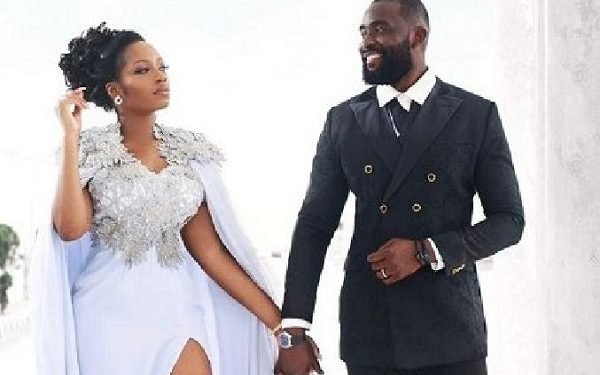 Khafi and Gedoni are married

Gedoni and Khafi have tied the knot.

The couple personally confirmed their new status on Instagram.


Attached to the news from Khafi were photographs of the weding. 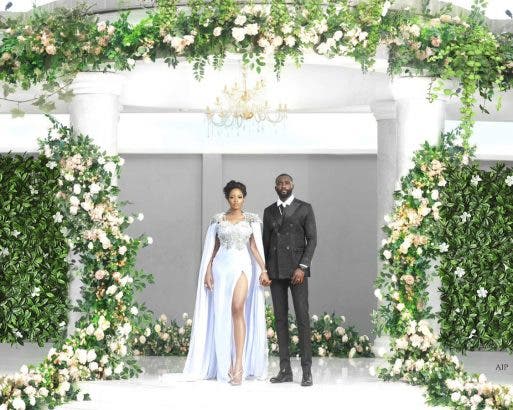 She said: “On this day last year, I woke up engaged to the love of my life. The worst thing happened this year but through the tears and sorrow, the best also happened too.

“And that is signing on the dotted line to spending the rest of my life with you. We couldn’t celebrate this year (next year loading!) but genuinely, I celebrate and thank God every day for you @Gedoni. Cheers to married life.”

For his part, Gedoni said: “A year ago she said “YES” and some months later she said ‘YES’ again, this time to FOREVER. It’s not been an easy year especially for you. 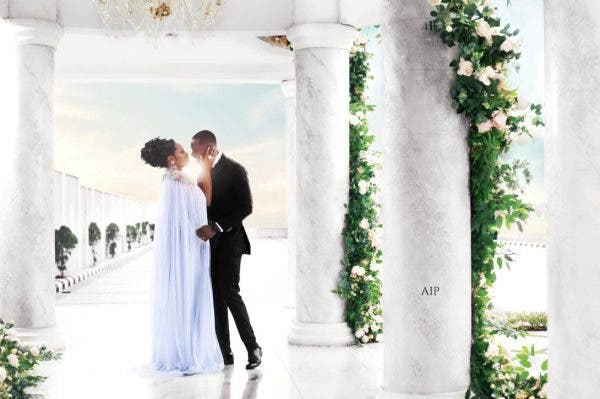 “You lost your brother and Covid19 happened. Amidst all these heaviness and heartbreaks you still love deeply.”

The two ex-housemates featured in the fourth edition of the BBNaija show which was won by Mercy Eke.