BBNaija Ozo Becomes An OAP, Gets His Own Radio Show 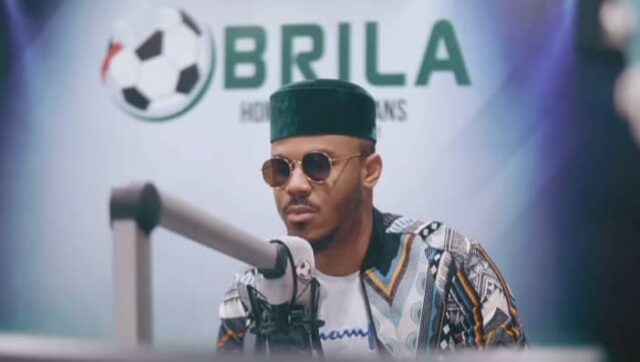 A former BBNaija star, Ozo has announced a recent deal he signed with Brilla FM.

The reality star has now become an On-Air Personality (OAP), and also has his own show on Brila FM.

Recall that the BBNaija Lockdown housemate had disclosed to fellow housemates during the show that he intends to become a sports show presenter someday owing to his burning passion for sports. 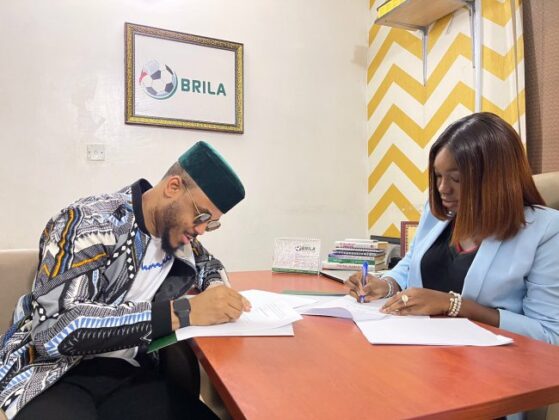 Well, that dream has materialized as he is set to anchor his first radio show as an OAP with Africa’s first and Nigeria’s only sports radio station, Brila FM – where he will be hosting his show, “Rewind With Ozo” on Wednesday’s every week.

Sharing the good news with his fans, Ozo wrote; “I’m glad to announce that I am going to be starting my own radio show on Africa’s First and Nigeria’s Only Sports Radio station @Brilafm889!!!