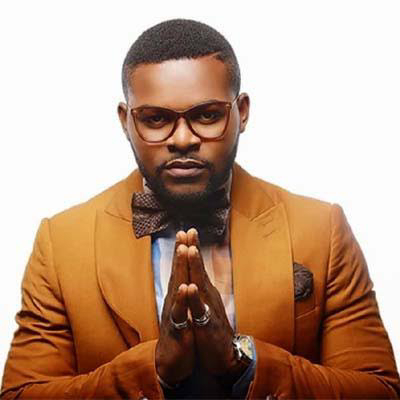 Rapper, lawyer and social activist Falz has urged all Nigerian youth to get their voters ID cards ready and claims Nigeria will never be the same again after the #EndSARS protest.

He went on to say that it was just a matter of time before all their efforts yelled results and stated it is a work in progress. According to him the struggle has by no means ended. Majority of the work lies in citizen education. People need to know their rights and what the Constitution says.

He stated this at a webinar organised by a group called We Move Naija. He added, “I have never seen a Nigeria as united as what I saw during the protests. The youths were so united. However, the question for many people now is, what next? I think it is work in progress. The struggle has by no means ended. Majority of the work lies in citizen education. People need to know their rights and what the Constitution says. For some time, I have been informing my followers on social media about what the law says about specific issues but I decided to commit my resources and efforts into making it a full-fledged show when I realised that many people were unaware of certain things.”