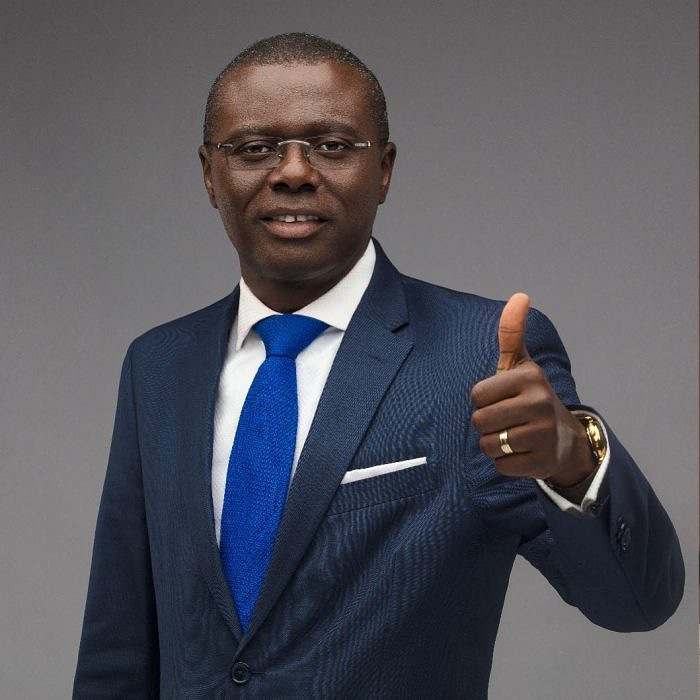 The curfew imposed in Lagos state has been adjusted.
According to Lagos State Governor, Babajide Sanwo-Olu, people are free to move around between 8am to 6pm from Saturday.
He said, “people can now go out between 8am and 6pm in Lagos from Saturday.”
He said this during a statewide broadcast on Friday.
Details later…