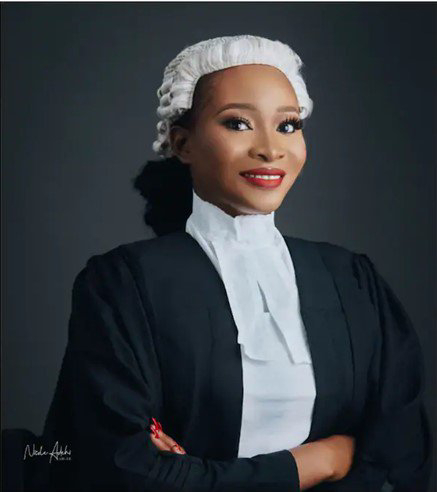 A Nigerian lady, Elizabeth Ngwo has bagged a First Class degree in Law after spending 10 years in 3 different universities.

The beautiful lady shared her story on LinkedIn, wherein she revealed that it took her 10 years before she was finally able to become a graduate.

As she bags first class in Law, the lady has also opened up on how she had to study at three different universities before being called to the Nigerian bar as a lawyer.

According to her, when she finished secondary school in 2010, she thought she would not need God, that hard work and her intelligence were enough to make her achieve the goal of being a lawyer.

Twitter user, Lankyboi has advised girlfriends to learn to appreciate their boyfriends who go extra…

She said several challenges in life later humbled her. In 2014, she lost four years of her life as everything went south.

Elizabeth said when she realized she needs more than herself to get where she wanted, things started falling back into place.

She has now come out victorious after bagging a First Class in law before she was recently called to bar. 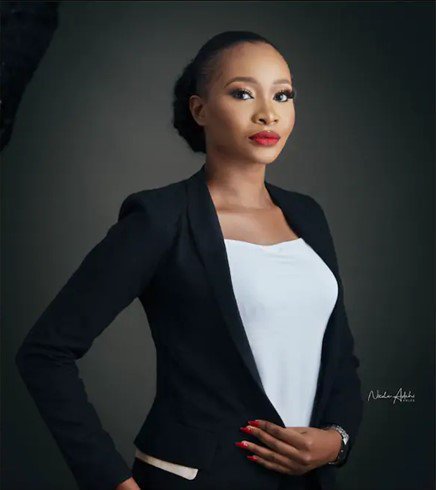