DJ Cuppy reveals that she and her sister, Tolani are single 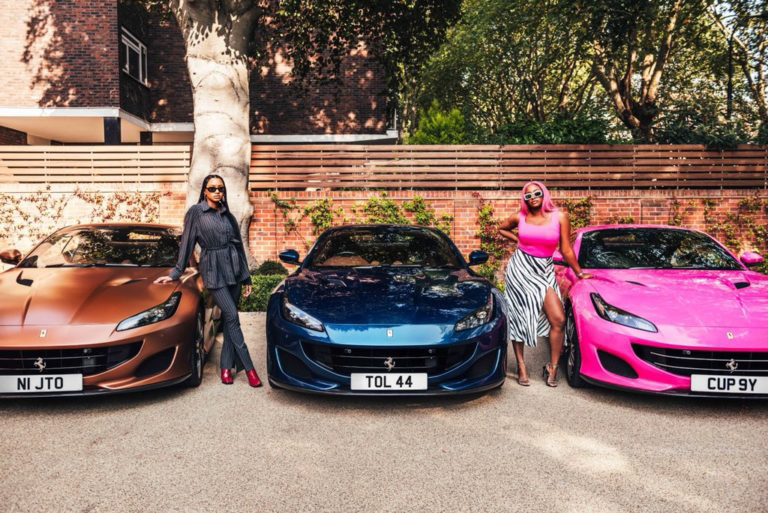 Nigerian entertainer, DJ Cuppy has revealed that she and her songstress sister, Tolani are single.

She made this known while responding to tweets which were triggered by her disclosure of her father buying Ferraris for her and her two sisters.

When asked who she and her sister are dating, DJ Cuppy wrote in response;

“Congrats cuppy …. I will do the same for my daughters one day AMEN .. chai money good”