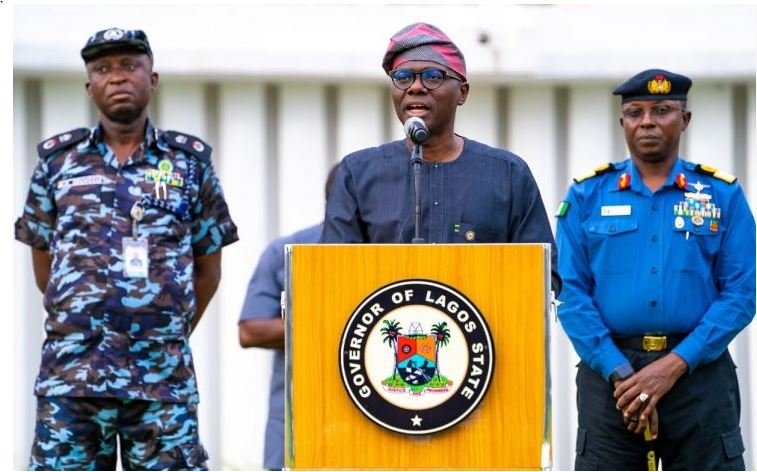 The Lagos State Government has okayed the reopening of cinemas, spas and other recreational centres in the state, The PUNCH reports.

Governor Babajide Sanwo-Olu announced this during a briefing on Saturday.

Like most public places, cinemas and other recreational outlets were shut in March to curtail the spread of the coronavirus pandemic.

But while some public places like markets, banks, airports, amongst others have been allowed to reopen, cinemas, beaches and other places of relaxation remain closed.

Giving an update on the development, Sanwo-Olu’s Chief Press Secretary, Gboyega Akosile, said cinemas and other recreational outlets must obtain the necessary clearance from the state safety commission before reopening.

He also said cinemas are to observe COVID-19 protocol including social distancing and as such should keep to 33 per cent occupancy of their maximum capacities.

“Lagos State Governor, Babajide Sanwo-Olu, announces resumption of cinemas, spas and gyms in the state. Cinemas must, however, keep strictly to 33% of their capacities. They must get the necessary certification from the Lagos State Safety Commission,” the governor’s aide tweeted.

The PUNCH had earlier reported that owners of cinemas and practitioners in the creative industry, under the aegis of the Cinema Exhibitors Association of Nigeria, had asked the governor to reopen their business.