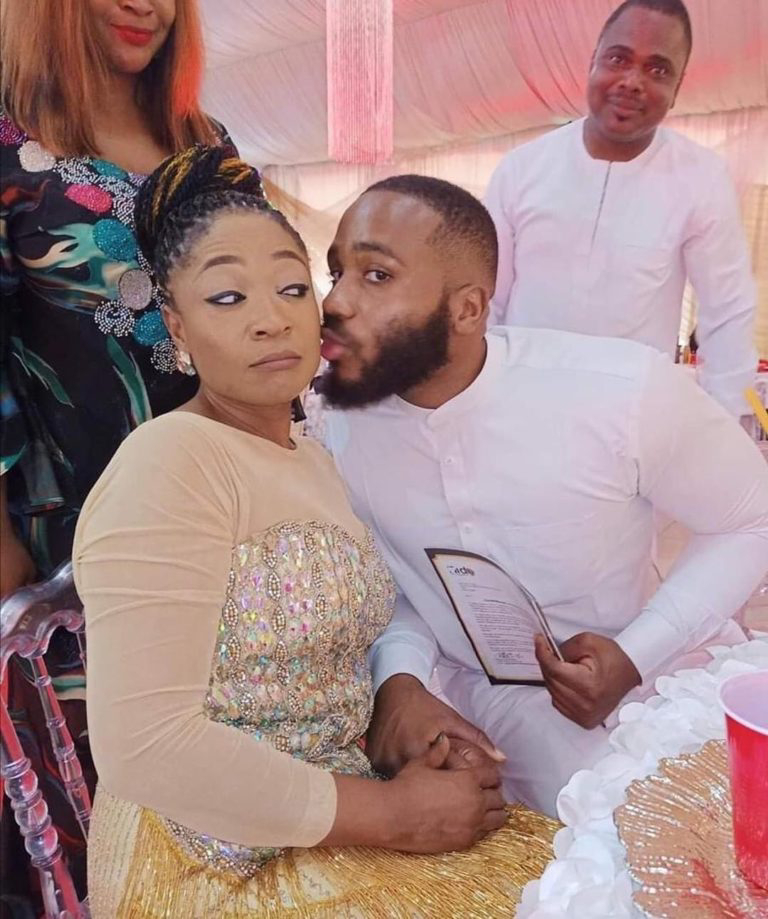 Mrs Waya, who spoke with Erica on phone, described the evicted BBNaija housemate as a “sweet lady.”

She disclosed this to The Boss, a newspaper owned by Dele Momodu, on Monday.

Mrs Waya who lives in Essex, United Kingdom said their conversation lasted for about 10 minutes.

“She’s such a sweet lady… I’m looking forward to meeting her and can’t wait to see my son very soon in Lagos,” she said.

Recall that Erica and Kiddwaya were involved in what many termed as a relationship while on the reality show. 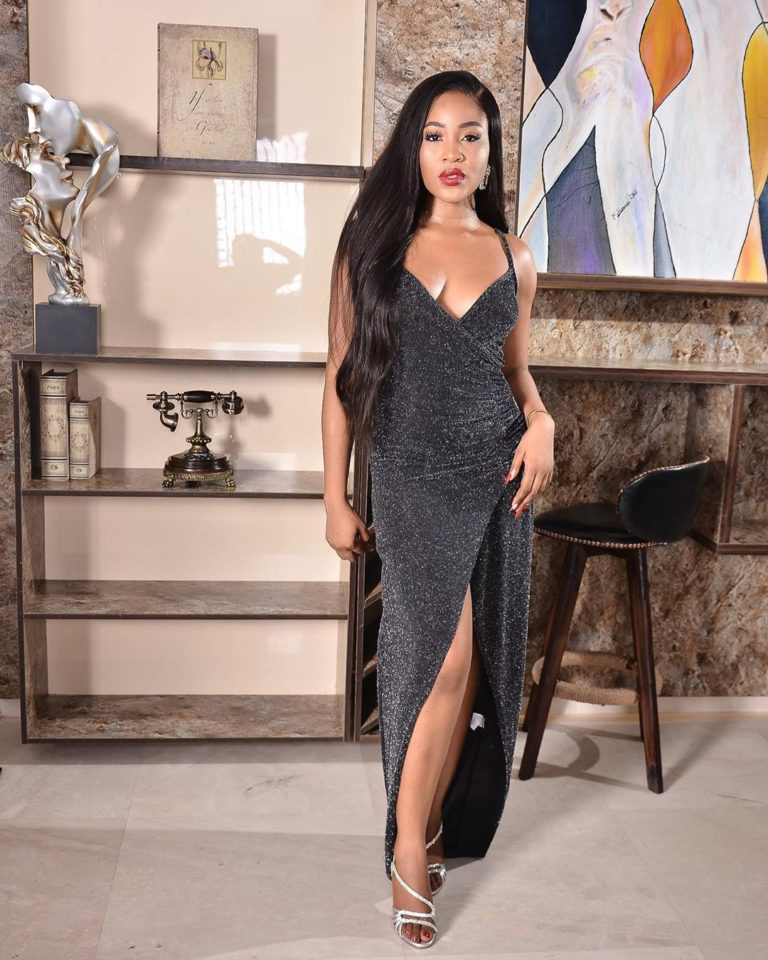 Though, they had their on-and-off moments, but the romantic cord between them was unmistakable.

While Erica was disqualified from the BBNaija reality television show two weeks ago, Kiddwaya was evicted on Sunday.