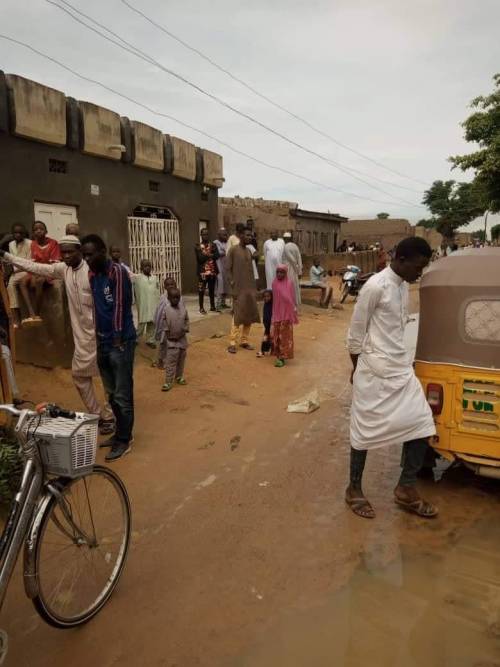 The area where it happened

The Kano State Police Command on Thursday uncovered the corpse of a woman allegedly locked up in a room by her husband for three days.

It was gathered that the incident occurred at Mariri Quarters in Kano Metropolis.

The corpse, which had since begun to decompose, was discovered by neighbours, who alerted police to the situation. 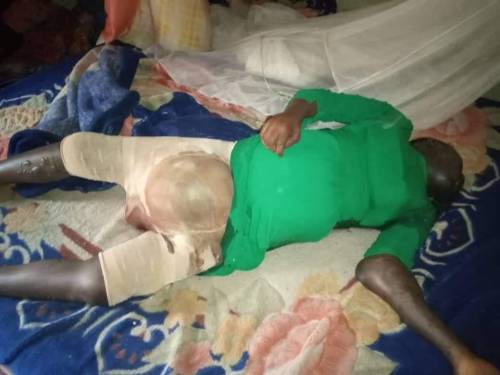 The development comes a day after the police in Kano rescued a 55-year-old man allegedly confined for 30 years in a solitary room by his relatives.