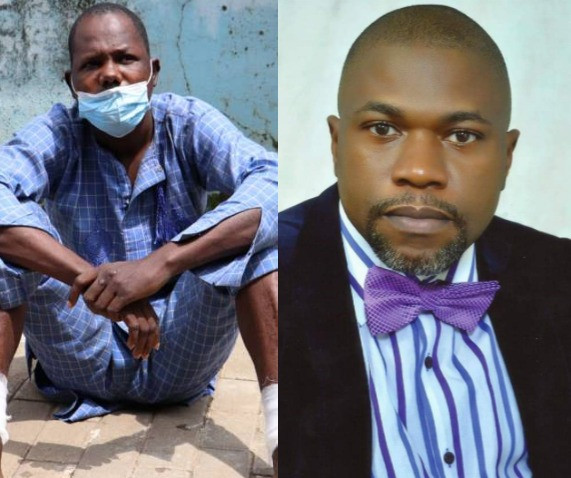 Men of the Federal Capital Territory police command have arrested the suspected killer of Sunday Chukwujekwu Ike, the Publicity Secretary of the Association of Community Pharmacists of Nigeria, who was murdered in his shop in the Gwarinpa area of Abuja on June 19, 2020.

A statement released by the spokesperson of the command, Anjuguri Manzah on thursday August 20, said the suspect, Tukur Awwal, 31, was arrested by operatives of the Special Anti-Robbery Squad at his hideout in Suleja, Niger State. He said the suspect has confessed to the crime and his involvement in some armed robbery operations around Gwarinpa and Gudu axis in the FCT. 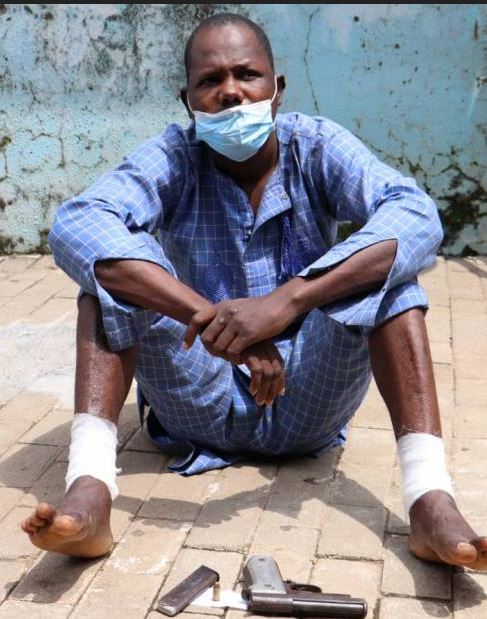 One locally-made pistol and one live ammunition were recovered from him as exhibits.

The statement in part reads;

"Sequel to the on-going investigation into the gruesome murder of late Sunday Chukwujekwu Ike, ‘m’, the proprietor of Suncel Pharmacy Gwarinpa and Publicity Secretary of the Association of Community Pharmacists of Nigeria (ACPN), the FCT Police Command has arrested one Tukur Awwal, ‘m’, 31 years old, the principal suspect who killed the deceased at his shop on 19th June, 2020.

The principal suspect, who gave details of how he shot the deceased during the robbery operation, was arrested by operatives of the Command Special Anti-Robbery Squad (SARS) at his hideout in Suleja, Niger State on Friday 7th August, 2020. He has also confessed to his involvement in some armed robbery operations around Gwarinpa and Gudu axis.

‘One locally-made pistol, suspected to have been used to commit the crime, and one live ammunition were recovered from him as exhibits. Other exhibits earlier recovered from his gang members that were arrested on 12th July, 2020 is one Huawei phone and one Sky blue Toyota Camry car.

In view of this arrest, the Command wishes to inform the public that the criminal syndicate behind the unfortunate incident has been busted and its four members arrested. The suspects arrested are: Tukur Awwal 31 years old, Danbala Buba 42 years old, Isah Rilwanu 24 years old and Abdulhamid Nasir 35 years old, all-male.

While commending FCT residents for their continuous support and collaboration, the FCT Commissioner of Police, Bala Ciroma reiterates the Command’s commitment to the protection of lives and property in the Federal Capital Territory.

The suspects will be arraigned in court upon the conclusion of the investigation.’