Yes I Smoke Weèd, It All Started When I Lost My Mum - BBNaija's Nengi Opens Up 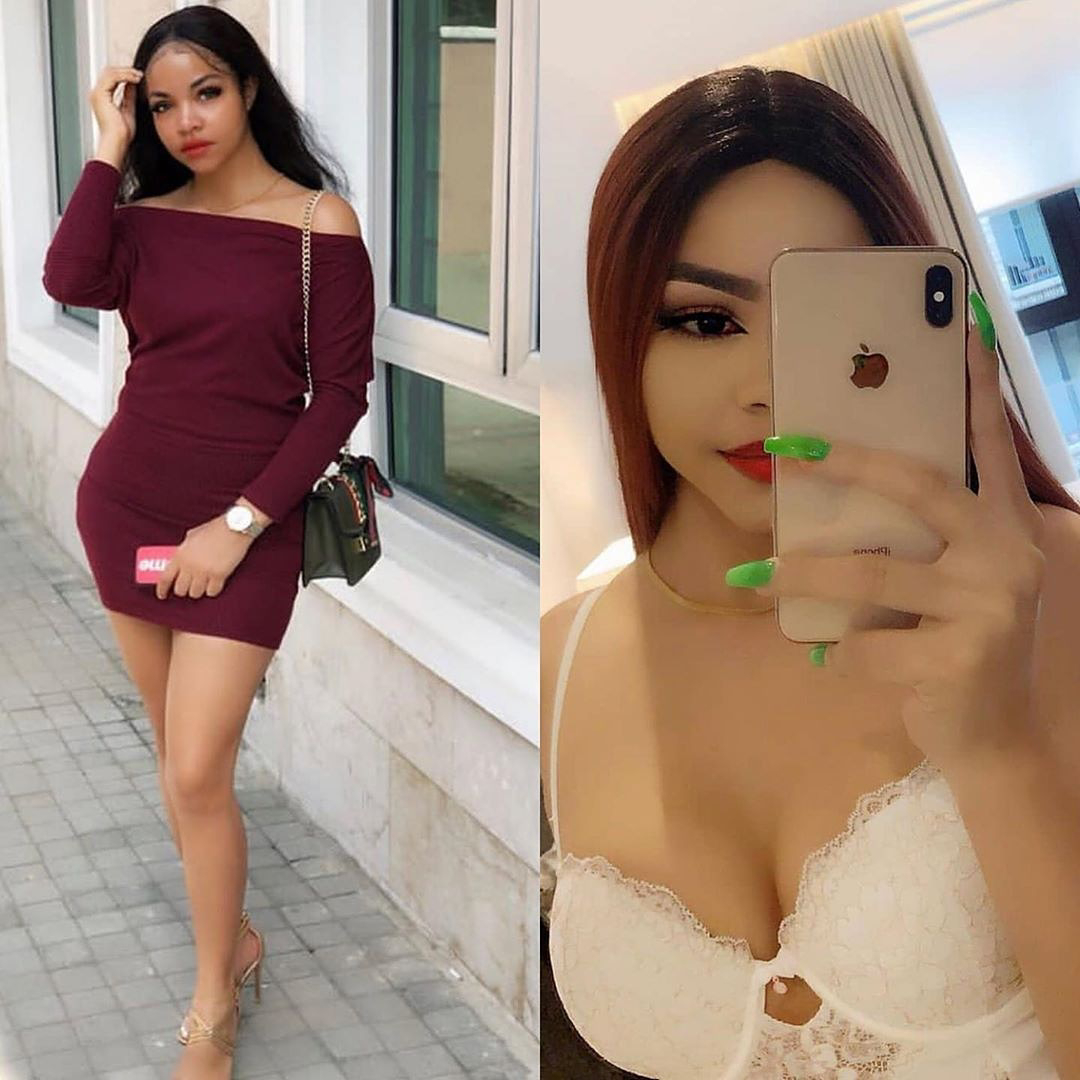 Big Brother Naija Housemate, Nengi has revealed the moment she took the decision to start smoking weed!
According to her, she started smoking weed when she lost her mum as it helped her get her mind off it.
The beauty queen also said that weed helped her forget stuff and she had to quit because she had ulcer.
She revealed this during a conversation with fellow housemate, Tochi.