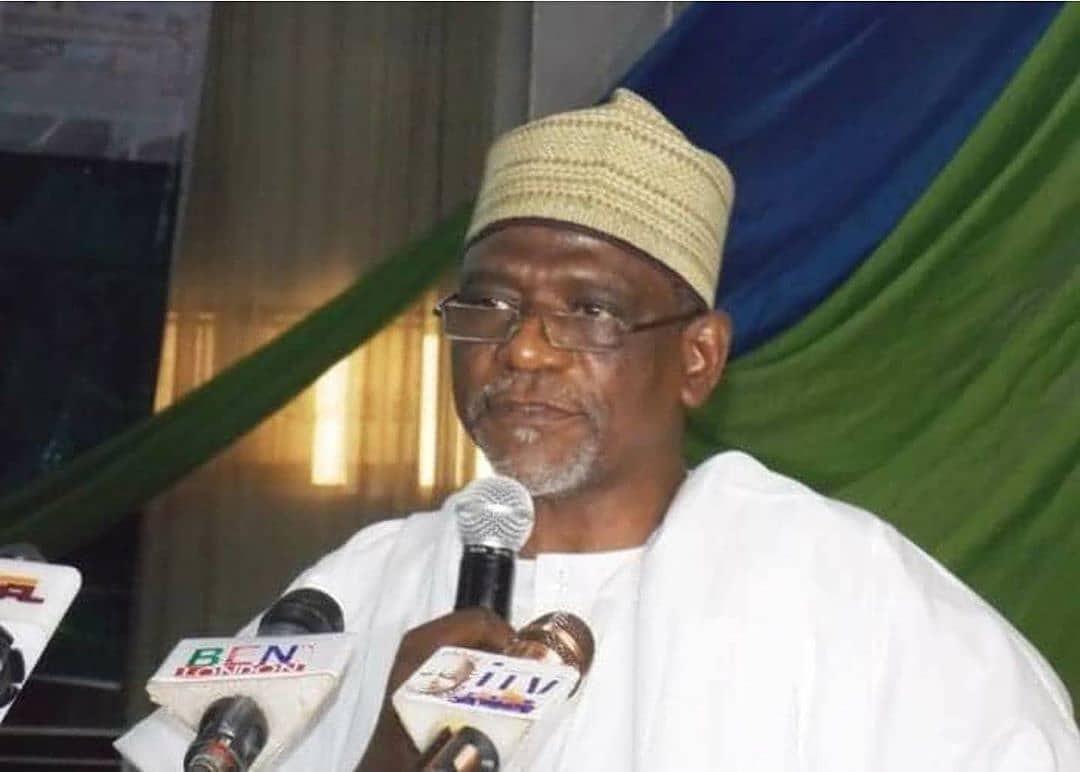 In addition to the  release of the comprehensive schedule for various National Examinations for exit classes yesterday, the federal government had stated that the returning students would have to pay their third term fee if they have not yet paid for it.
.
The Director, Press and Public Relations of the ministry, Mr Bem Goong revealed this today while clarifying the issue.
Goong also stated that Junior Secondary School 3 students are also to resume in school as from Monday so that they embark on revisions in preparation  for their examination.
.
Recall that that the Basic Education Certificate Examinations, (BECE) for JSS 3 also conducted by NECO, will start on the 24th of August and end on the 7th of September, 2020