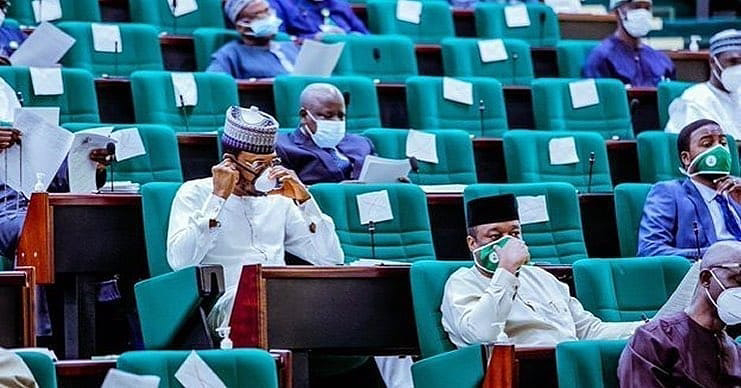 The House of Representatives has voted against a prayer seeking to recommend castration for rapists.
The House, at the plenary on Thursday, considered and adopted a motion on the rising cases of sexual violence in Nigeria.
A member, Mr James Faleke, had recommended that persons found guilty of rape should be castrated.
Just before the prayer was subjected to a voice vote, the Speaker, Femi Gbajabiamila, however, asked what would happen to an older female who rapes a younger male.
The comment generated noise in the chamber, The PUNCH reports.
Putting the prayer to vote, the nays had it.
In honour of victims of sexual violence in Nigeria, the House resolved that members should be dressed in black on the next legislative day.
The House is expected to sit on Tuesday.