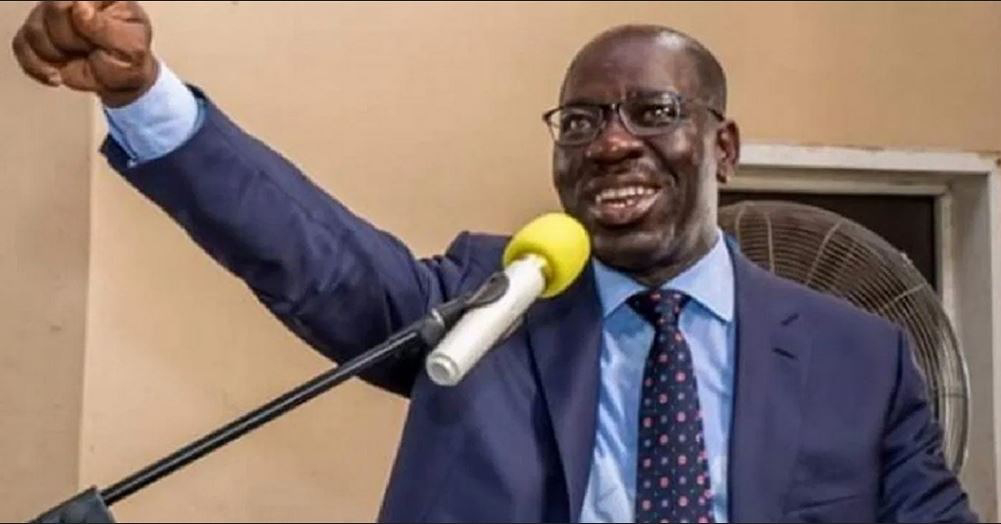 The Peoples Democratic Party has granted the Edo State Governor, Godwin Obaseki a waiver to contest the party’s governorship primary in the state.

This was announced by the party’s National Publicity Secretary, Kola Ologbondiyan, shortly after the governor joined the party.

“@OfficialPDPNig grants waiver for @GovernorObaseki to enable him contest the gubernatorial primary of our great party. Party has also approved waiver for his deputy, Philip Shuaibu,” he tweeted.