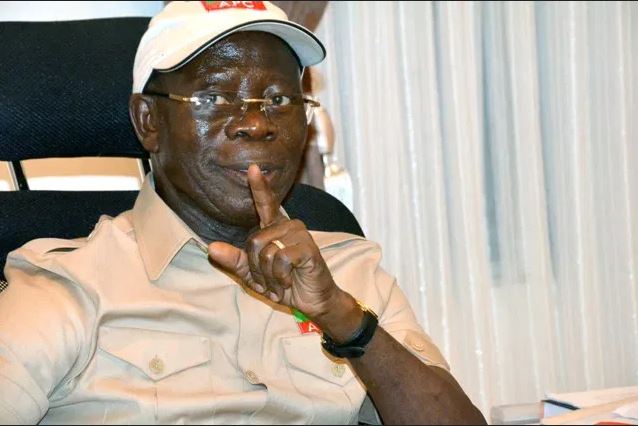 The APC National Vice Chairman (South South), Hilliard Eta, announced this at a briefing in Abuja, on Saturday.

He said the party’s National Secretariat has received notification of the resolution by members and officials of the party from Oshiomhole’s Ward.