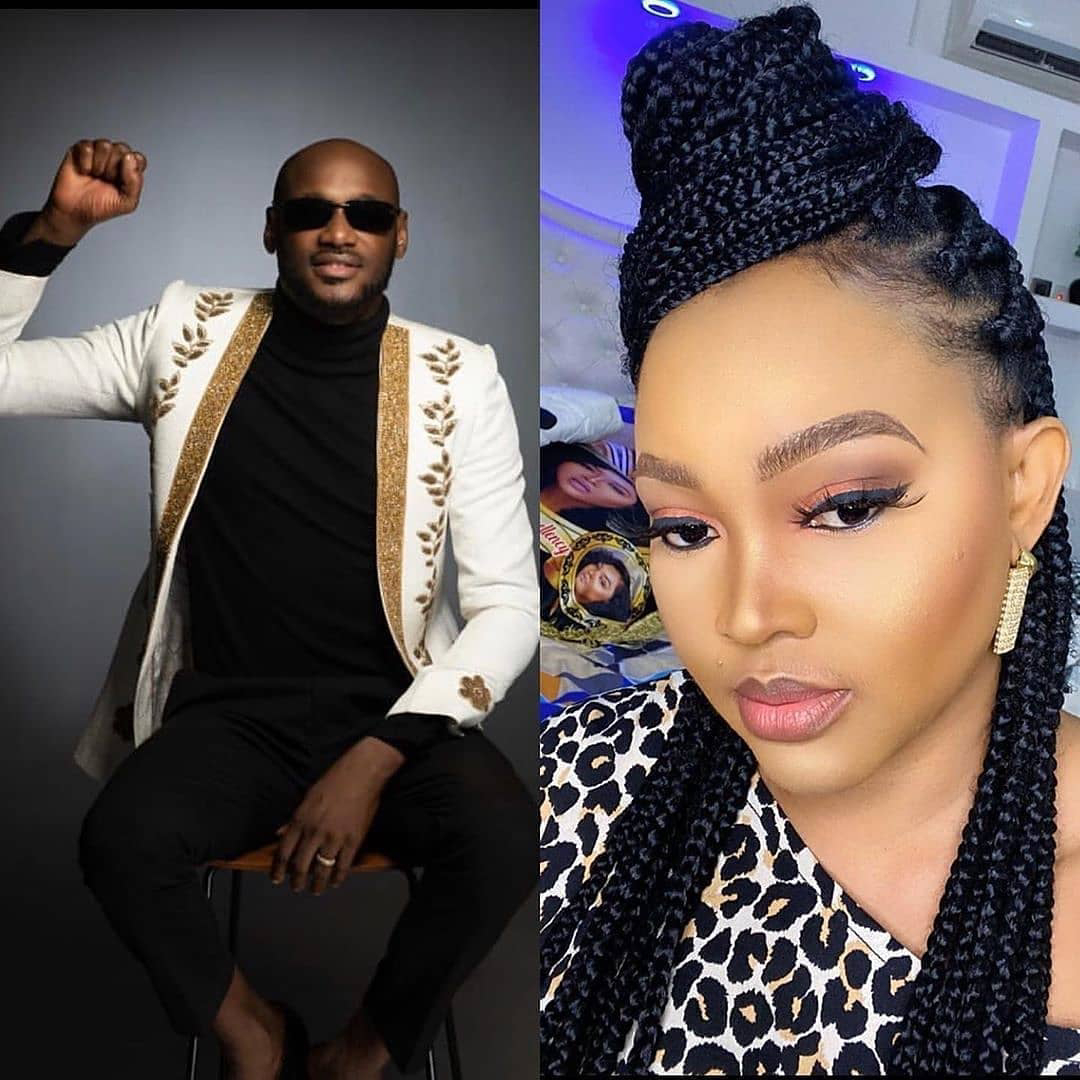 Actress, Mercy Aigbe, has revealed that for a long time, she had a crush on ‘African Queen’ singer, 2baba (formerly 2face Idibia). .
.
Aigbe stated this during the week as a guest on Gbenga Adeyinka’s Instagram Live chat. After Adeyinka played ‘African Queen’ while on the video call, Aigbe said with a broad smile, “Don’t tell anybody o. For a very long time, I had a crush on 2baba.” .
.
The fashionable role interpreter also stated that before she got into the industry, she admired Liz Benson and Sola Sobowale. She said, “Coming into the industry, there were two people I admired a lot— Liz Benson and Sola Sobowale. Liz Benson was just so beautiful and she still is. I absolutely loved her back then. I also loved the way Sola Sobowale interpreted her roles. .
.
She inspires me whenever I see her on a movie set.” Recounting the first encounter she had with Sobowale, Aigbe said, “Before I got into the industry, I admired Sola Sobowale because she knows her onions. One day, I got a call to come on set for a movie titled, ‘Ohun Oko So Mi Da’. “The movie was produced by Aunty Sola and I was shivering when I got to the set. I asked myself, ‘Would I be able to act in the presence of my role model?’ .
.
I went to a corner and prayed to God and told myself, ‘This is my opportunity. I shouldn’t allow Aunty Sola overshadow me. I should let my star shine.’ “Unfortunately for me, in that particular scene, I wasn’t meant to talk at all. I acted the role of her husband’s secretary and was dating her husband. She came to my character’s house to warn her. I was not supposed to say anything but I thought that as an up-and-coming actress, she would just kill my ‘star’ if I didn’t say anything. Guess what I did. I gave myself lines. .
.
As she was ranting, I was reacting to her rants. When she held me, I put my hands inside her brassiere. She just told the director to end the scene at that point, asking where they found ‘this kind of girl’.” .
. .