Emir of Rano dies after being hospitalized. 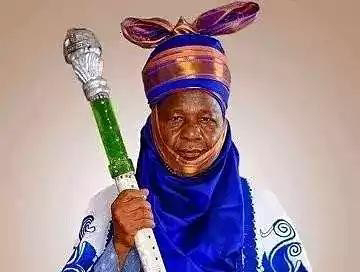 Earlier that the late Emir of one of the newly created emirates in Kano state, was referred to Nassarawa Specialist Hospital after being admitted at Aminu Kano Teaching Hospital over an undisclosed ailment.
Secretary of Rano Emirate council, Sank Haruna said he received news of the Kano Monarch's death by 5pm on Saturday May 2.
The emir who is survived by two wives and 17 children, died at the age of 75. He will be buried according to Islamic rites.