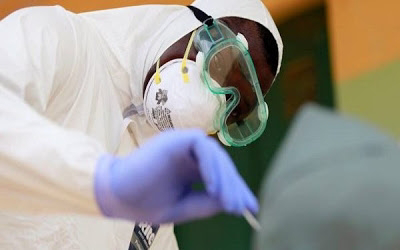 Nigeria’s Coronavirus infections have jumped to 7,016, with 339 new cases recorded on Thursday.
Lagos has continued to record a spike in infections, ramping up 139 new cases, while Kano and Oyo came a distant second with 28 new cases each.
Edo, Katsina, Kaduna, Jigawa, Yobe, Plateau and FCT recorded 25, 22, 18, 14, 13, 13 and 11 new cases respectively.
Others are, Gombe, eight cases; Ogun, five cases; Bauchi and Nasarawa, four cases each; Delta, three cases; Ondo, two cases, while Rivers and Adamawa recorded one case each.
The nation recorded 11 deaths on Thursday to take the overall deaths so far to 211, while 1,907 patients who recovered from the virus have been discharged. 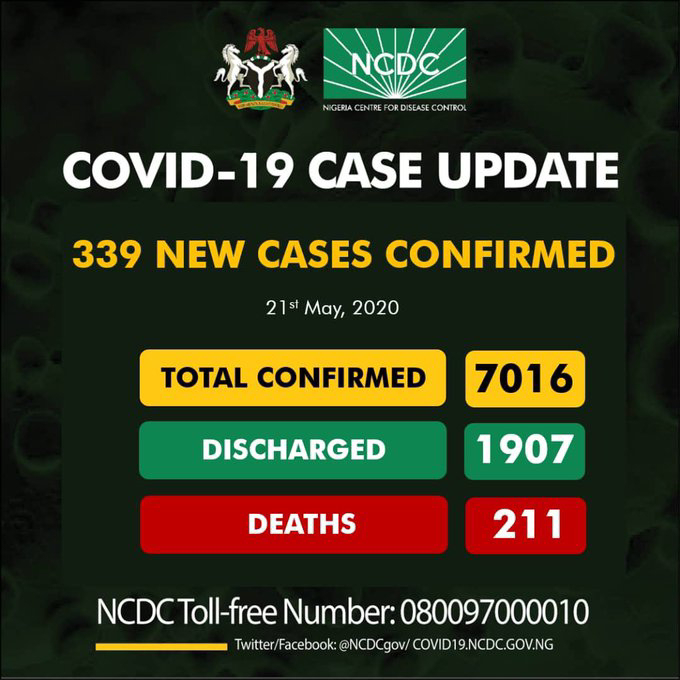