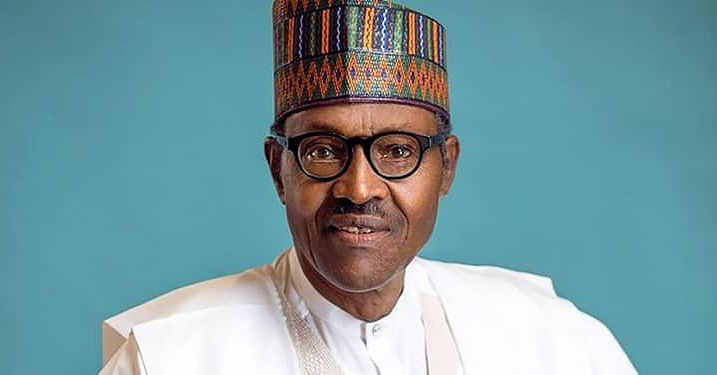 President Muhammadu Buhari has written to the Senate and the House of Representatives, seeking approval for a fresh loan of $5.513 billion.
.
.
In a letter read by Speaker of the House of Representatives, Femi Gbajabiamila, at the plenary on Thursday, the president said the loan was to finance the 2020 budget deficit, financing of critical projects, and supporting some states of the federation.
.
.
A similar letter was read by Senate President Ahmad Lawan during the Senate plenary, on Thursday.
.
.
The president also presented a revised 2020 Appropriation Bill and the 2020-2022 Medium Term Expenditure Framework and Fiscal Strategy Paper to both chambers of the National Assembly.
.
.
The house had earlier in May given approval for the president to borrow N850 billion for the government. The Senate earlier approved the N850 billion in April.
.
.
That N850 billion loan, according to the Debt Management Office, was not new but a conversion of a planned external loan to domestic borrowing.