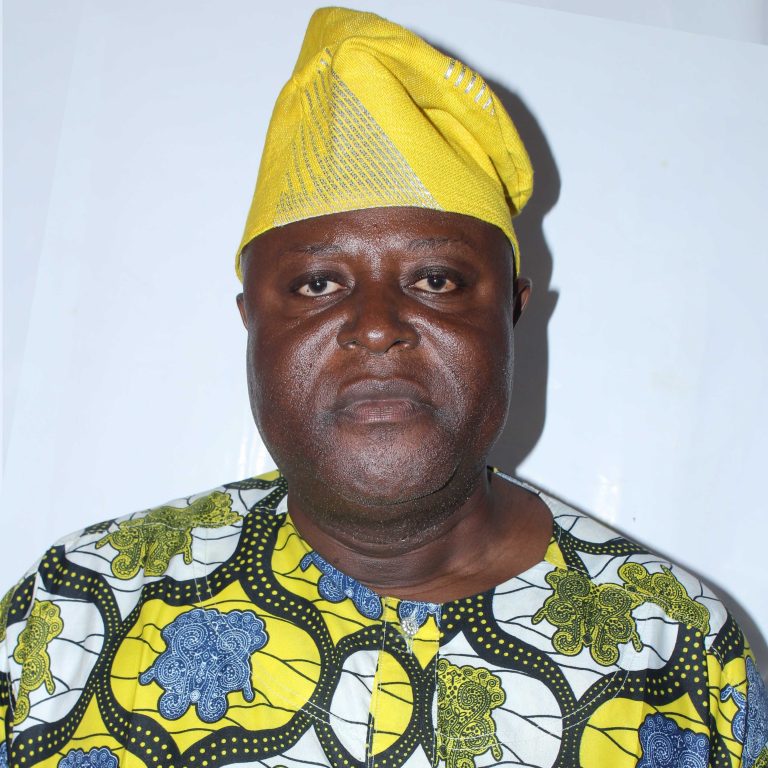 Gbenga Ayegbayo
Hon Gbenga Ayegbayo, the Chairman of Ejigbo Local Government Area of Osun State, has reportedly died.
According to a report by Sahara Reporters, the deceased was battling with an undisclosed illness for months before finally succumbing to death on Monday.
Ayegbayo died at a private hospital in Ogbomoso, Oyo State.
It was gathered that Ayegbayo was a member of the ruling All Progressives Congress and was elected Chairman of Ejigbo LG in 2018.
Recall that Ejigbo in Osun had been in the news recently after over 127 Ivory Coast returnees suspected to have contracted Coronavirus were camped at an isolation centre in the community.
At least 17 of the returnees later tested positive for the virus and remain at the isolation facility in Ejigbo.